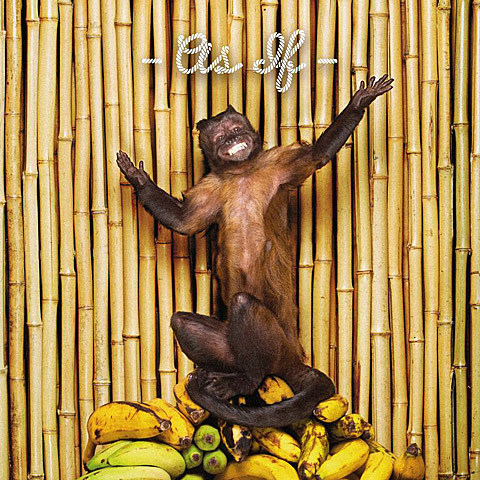 !!! (Chk Chk Chk) have been putting the punk in funk and defying Search Engine Optimization standards for over 15 years, and have just announced their new album. Titled As If, it's the band's sixth album and will be out via Warp on October 16. That's the cover art above and you can stream two tracks from it right now: "Freedom! '15" is as close to pure disco as !!! have ever gone; "Sick Ass Moon" is a little more typical of their style. Listen below.

Both those songs come as instant downloads when pre-ordering As If. Tracklist to the LP is below.