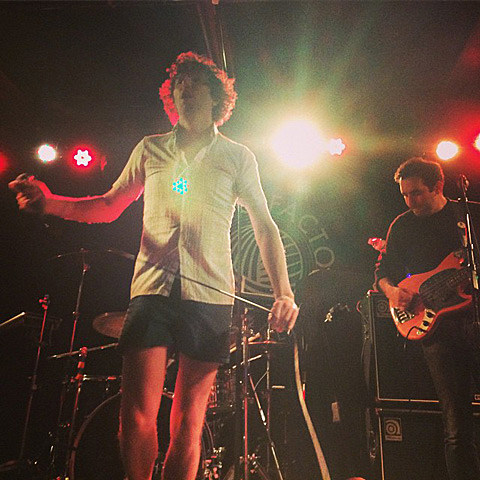 Punk-funk stalwarts !!! (Chk Chk Chk), who just played New Year's Eve at Brooklyn's Knitting Factory with Prince Rama and Cakes da Killa, are getting ready to head into the studio to record their new album. To make sure they're good and ready, they'll be playing their new material this week at Union Pool on four consecutive nights (January 7 - 10). In addition to the new stuff, they add that "maybe we'll play a couple hits." DJs will play before and after each show and tickets are on sale.

Before the Brooklyn shows, !!! play Hamden, CT's The Outer Space on Tuesday (1/6). Flyers for the Union Pool shows, below... 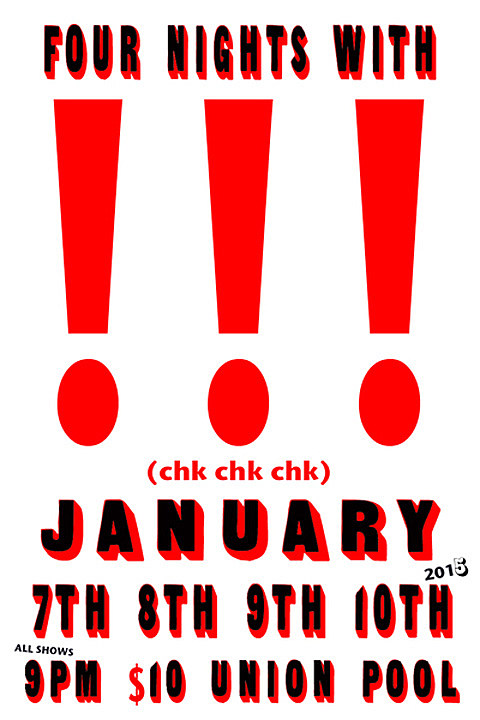 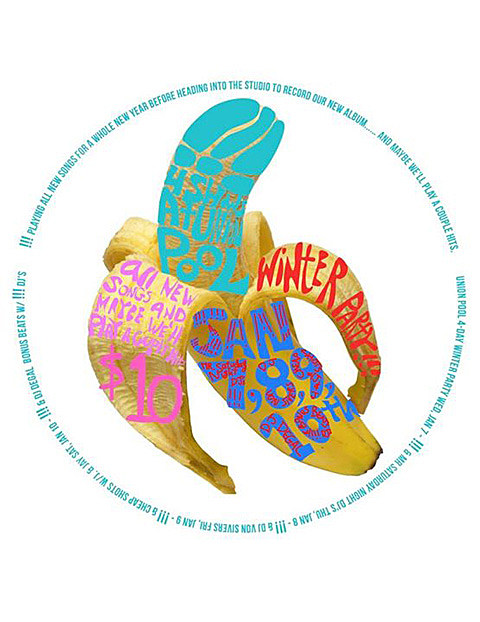