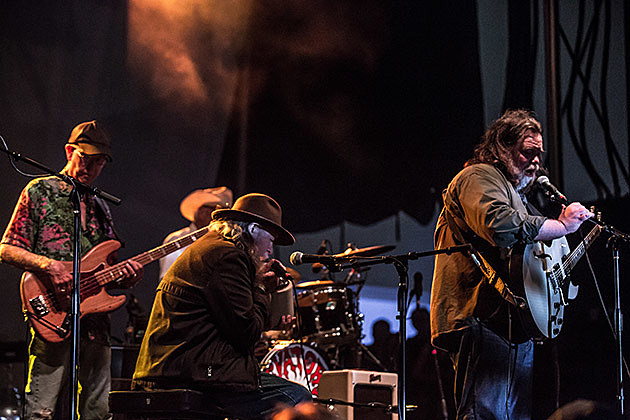 The four surviving original members of psychedelic rock legends The 13th Floor Elevators reunited for their first show since 1968 at hometown festival Levitation (fka Austin Psych Fest) this past weekend. ("Levitation" is named after a 13th Floor Elevators song, and so is the "Reverberation Stage" they played on.) Roky Erickson, Tommy Hall, John Ike Walton, and Ronnie Leatherman all sounded great together, and played old favorites such as "Earthquake," "She Lives (In A Time Of Her Own)" and "You're Gonna Miss Me," all three of which you can watch videos of below.

We've also got a set of pictures from their set in this post, and more of those are below too, as well as their setlist. Stay tuned for more Levitation coverage.

Setlist: (via)
She Lives (in a Time of Her Own)
Fire Engine
Earthquake
Tried to Hide
Slip Inside This House
(I've Got) Levitation
Splash 1
Kingdom of Heaven
Nobody to Love
Reverberation
Roller Coaster
You're Gonna Miss Me 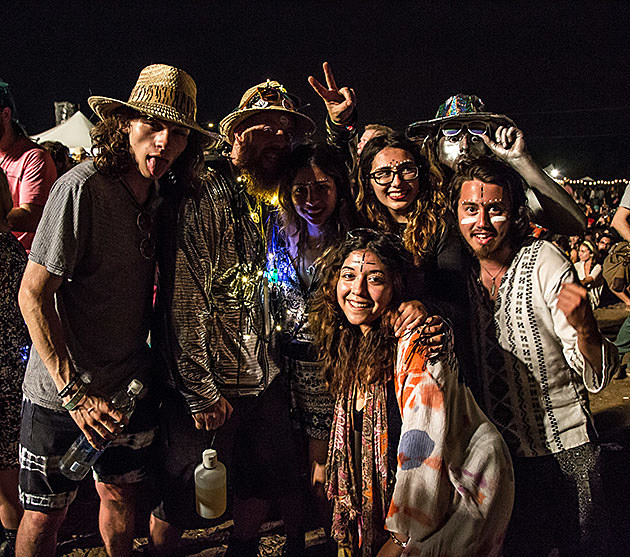 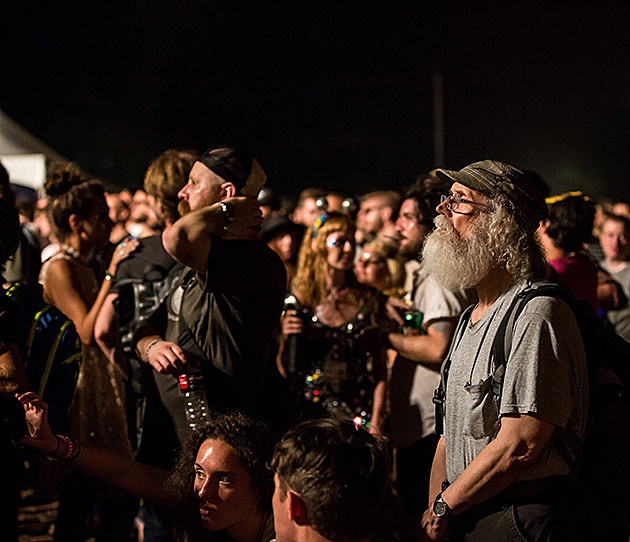 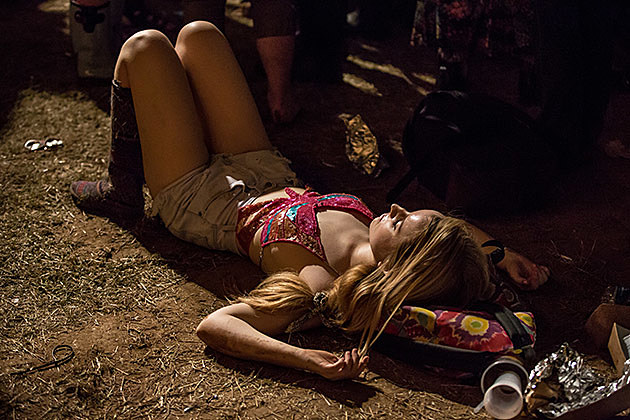 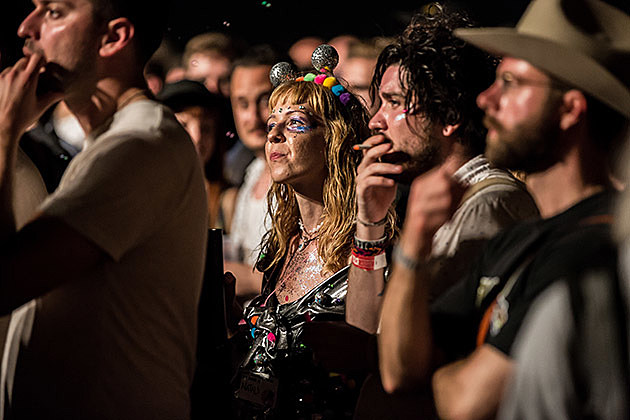 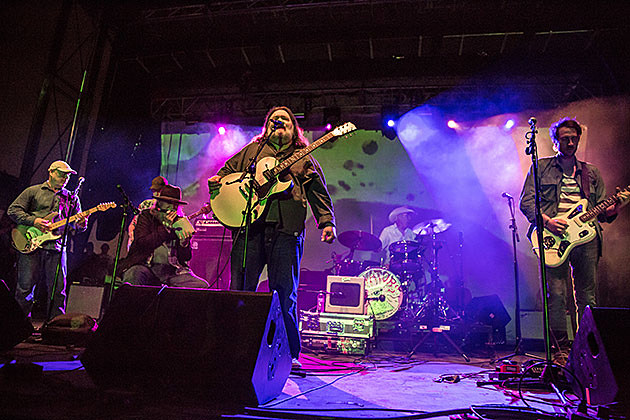 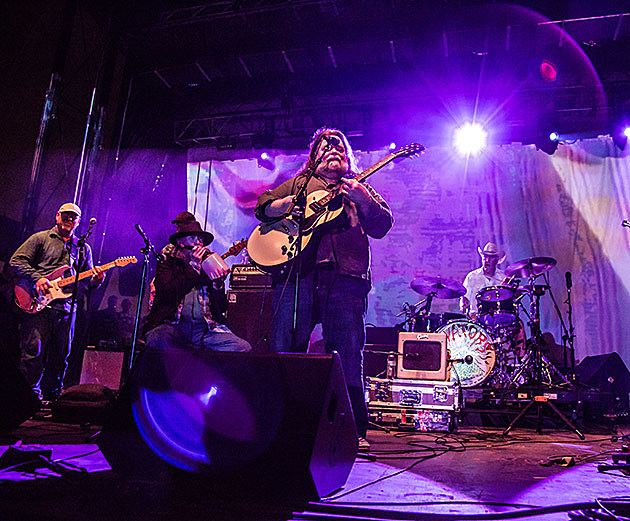 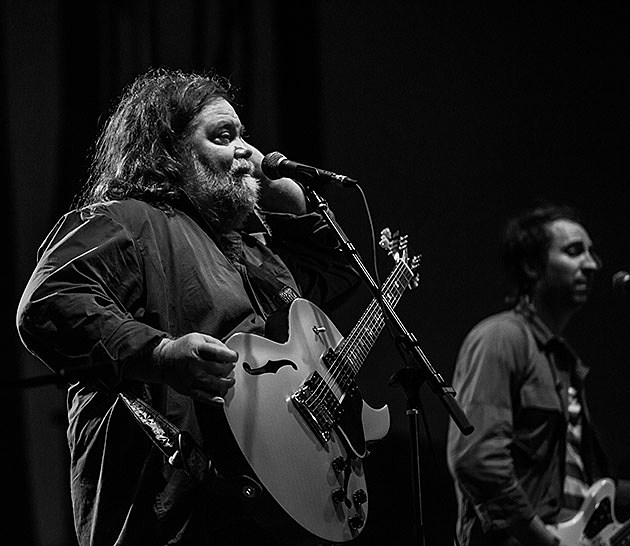 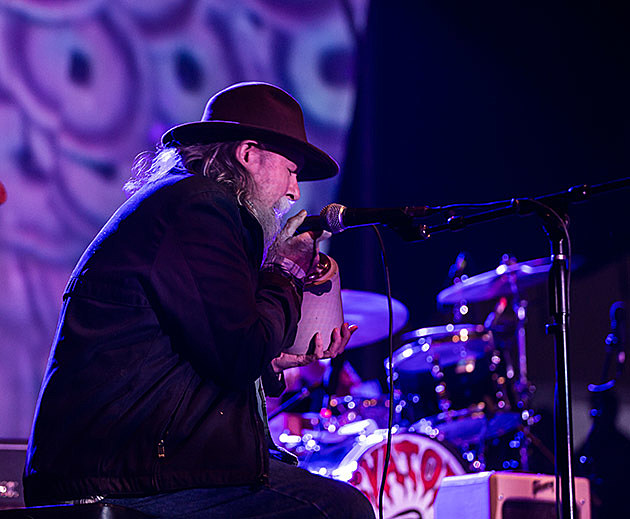 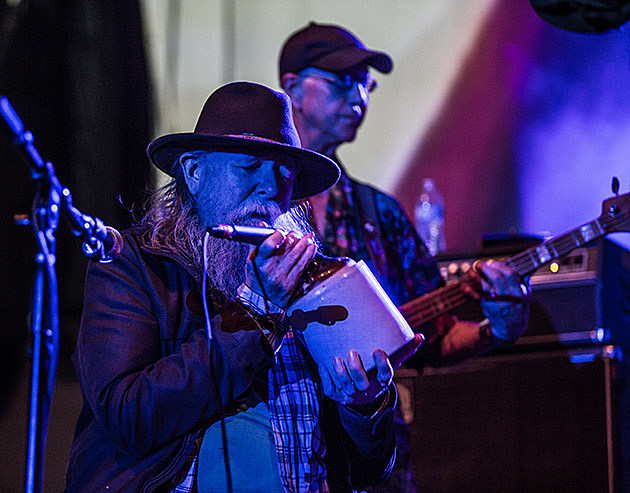 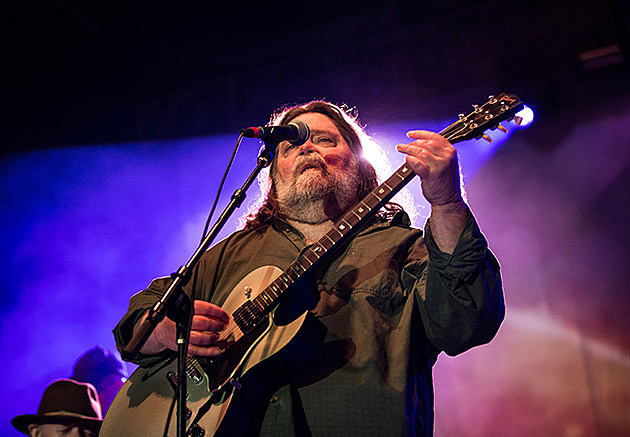 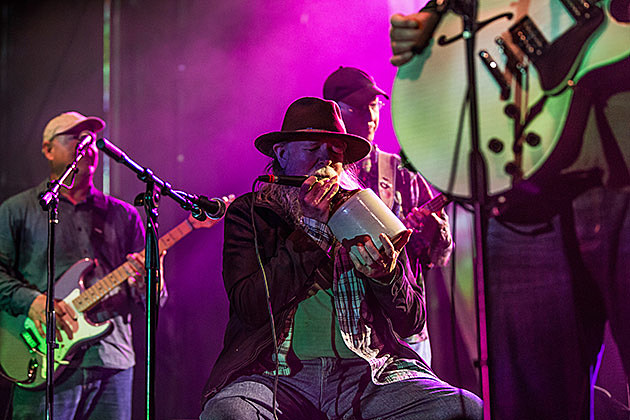 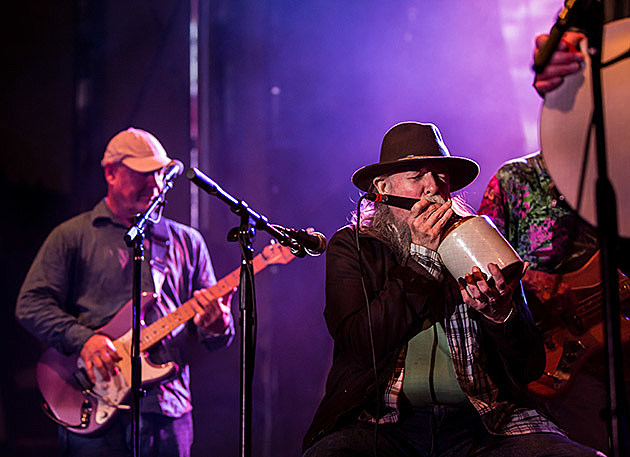 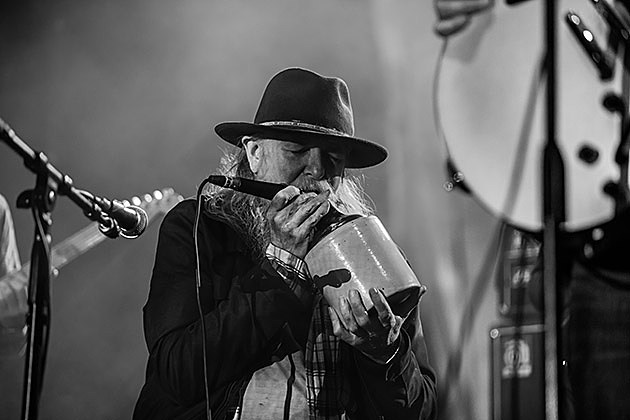 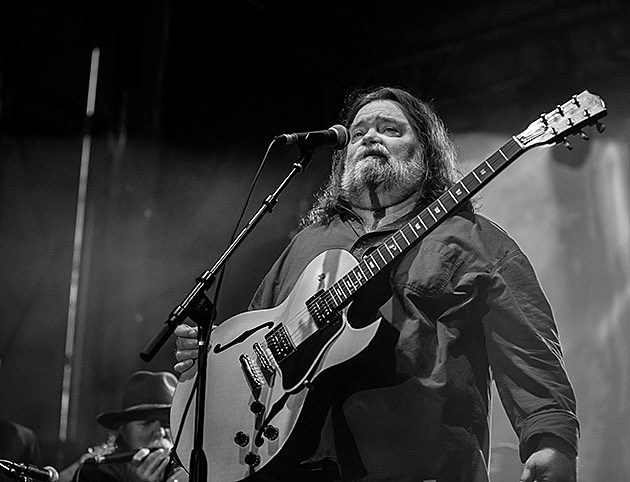 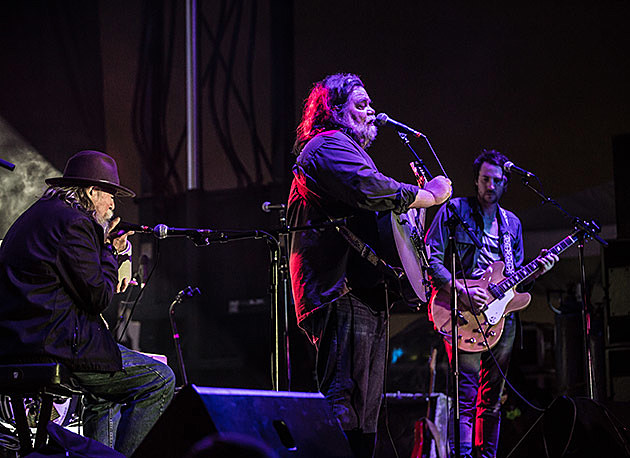 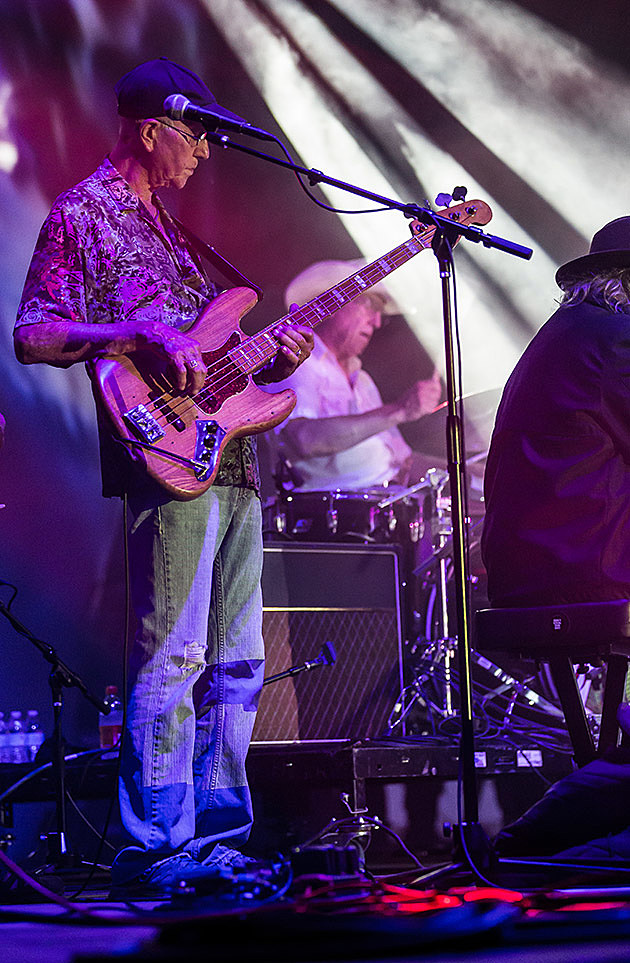 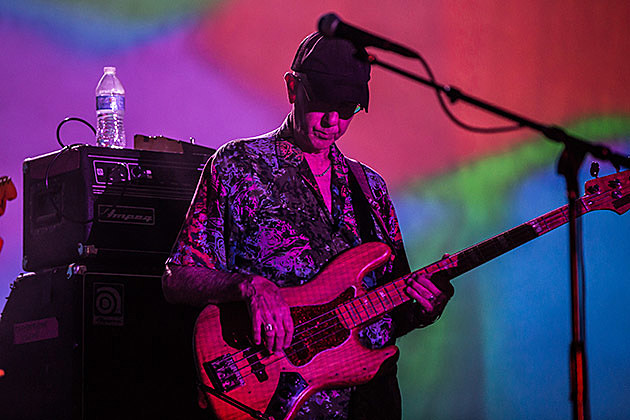 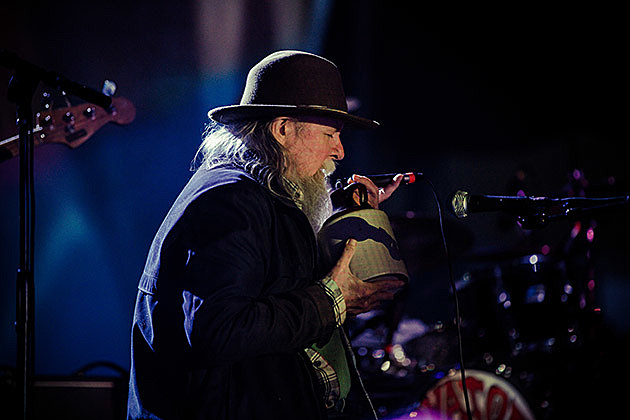 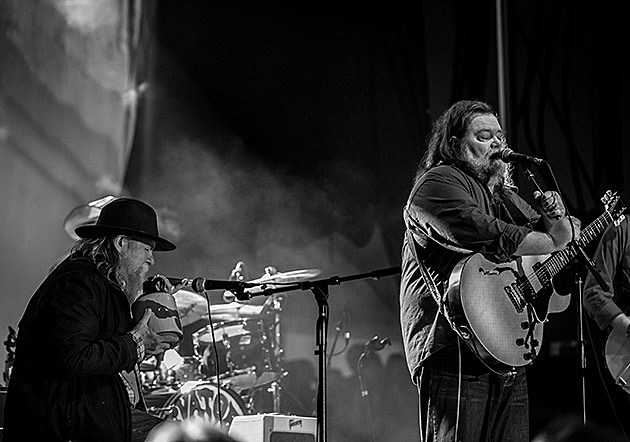 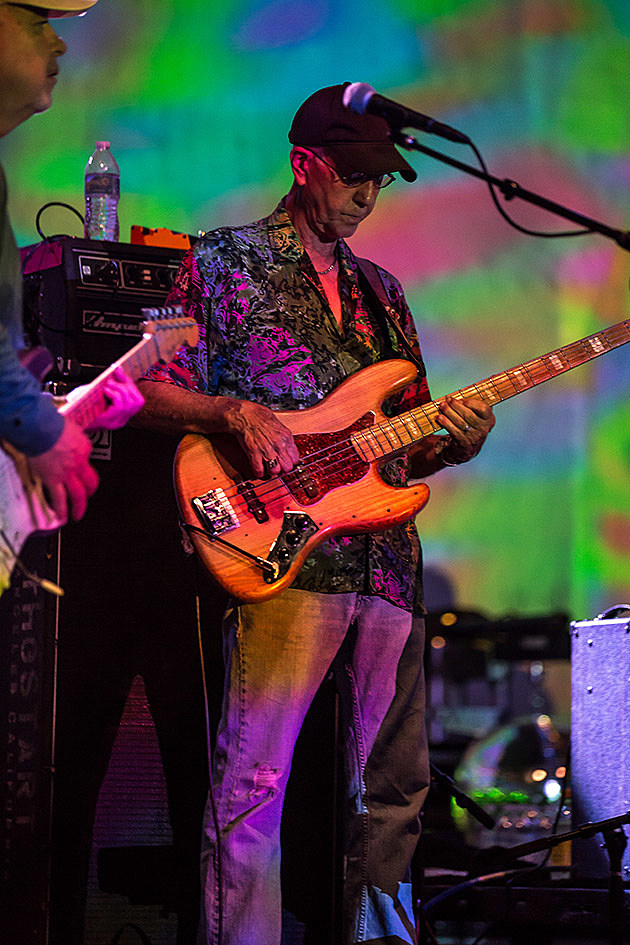 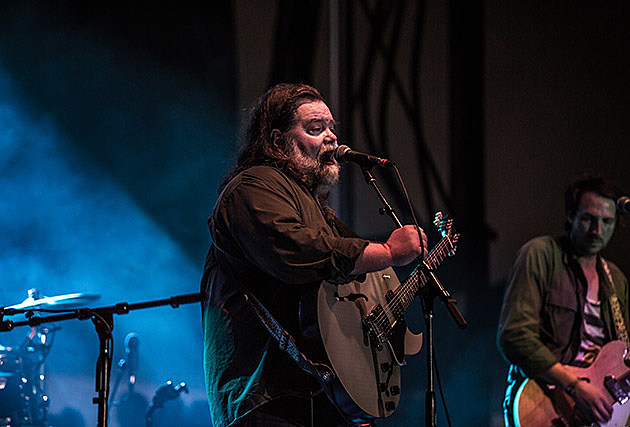 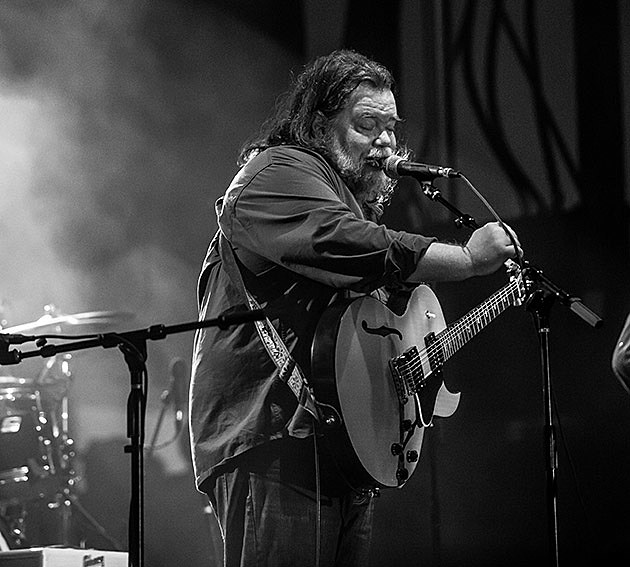 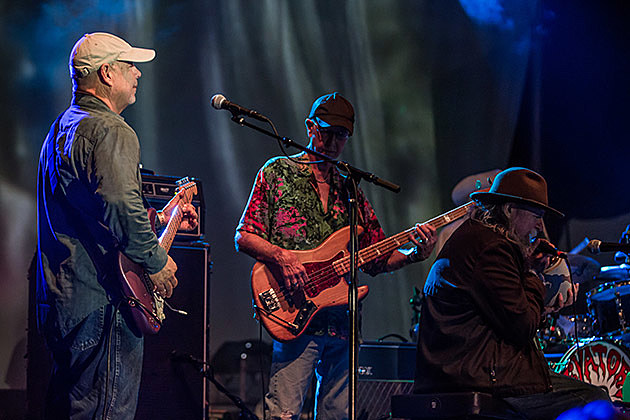 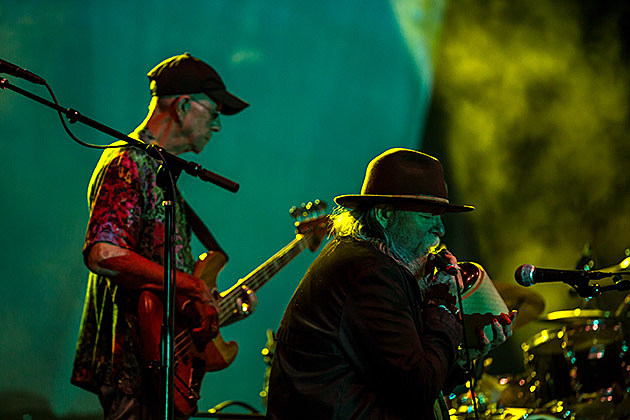