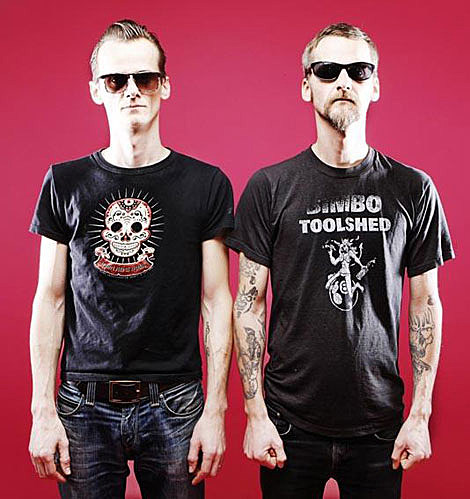 South by Southwest is kind of like other people's dreams. If you're not apart of it, you may not want to hear about it. But at least for those in NYC, we do get some of SXSW's runoff, with many bands from Not America making pit stops here before or after the Austin onslaught. We did a rundown of Australia's offers last week, so in this few-part series I'll highlight some of the more notable bands from the UK and elsewhere in Europe who'll be visiting us over the next three weeks.

We started with Mumford & Sons, Peggy Sue and Jay Jay Pistolet. Let's continue with three bands, who if nothing else, have at least two things in common. They are all signed to Copenhagen indie label Crunchy Frog, and they're all playing that label's showcase at Santos Party House in NYC on March 16th (Jon Spencer is DJing). More info on that show and 18th Dye, Powersolo, and Snake and Jet's Amazing Bullit Band, below... 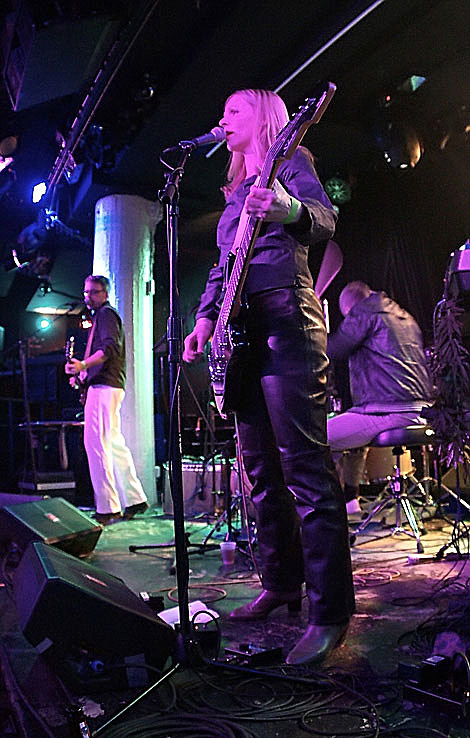 Their deal: One of the better Matador bands of the '90s, 18th Dye returned after a near 10-year break with a really strong new album, Amorine Queen. They toured here last year and are back with a few more chances to catch them. 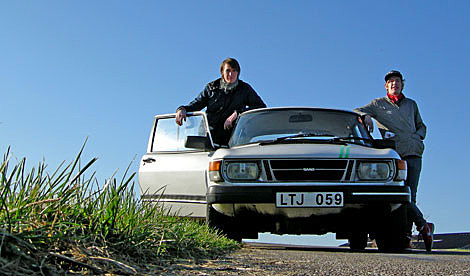 Their deal: Drums and keyboards/guitar duo make shouty swinging '60s detective show theme music and were a lot of fun when I saw them at Music Hall of Williamsburg last summer. 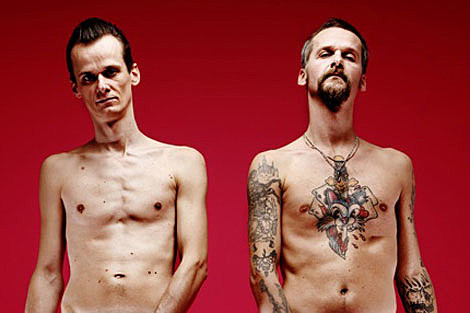 Their deal: The band refers to their particular mashup of blues, rockabilly, funk, and what-have-you as Donkey Punk. Powersolo have played NYC a few times over the years and are always fun. Jon Spencer is a fan.

all tour dates and videos below... 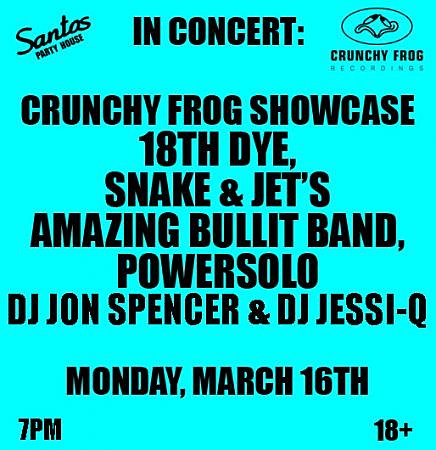