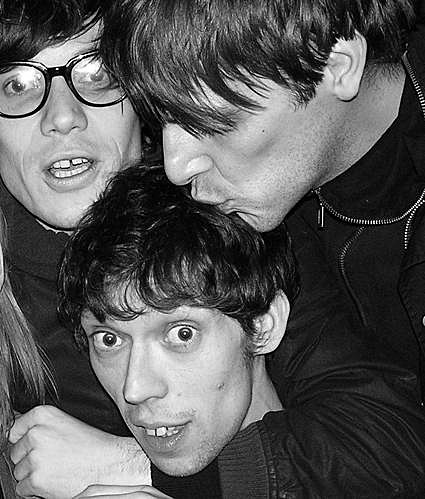 France's Phoenix performed "1901" on SNL over the weekend and London's The Rakes will probably play their new song "1989" at their two NYC shows this week. Moving on...

Scotland's 1990s, a band we haven't heard much about since the end of 2007 when they toured the States with Art Brut and The Hold Steady, just released Kicks, their second record, which is out now on Rough Trade Records. In support of that album, the band has a North American tour planned for May/June. That tour includes a Thursday, May 28th show at NYC's Mercury Lounge (tickets on sale now) and a Saturday, May 30th show at Brooklyn's Southpaw (tickets for that show are on sale too). 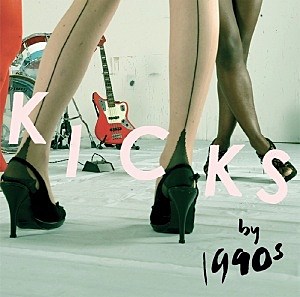