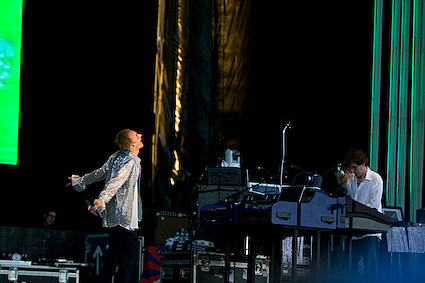 I would have loved to have been at APW all day Friday (8/8/08), but I knew a more realistic goal would be to get there in time for Underworld which I was still late for. I did catch a little though, and I filmed the below video so you can see a little bit of what it's like there in Liberty State Park at the festival (while listening to a very popular song being performed live)... 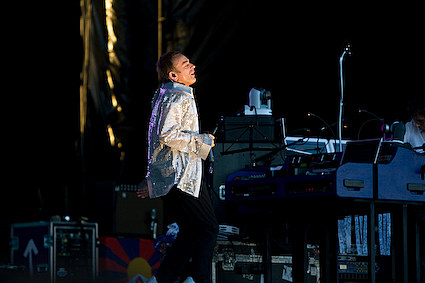 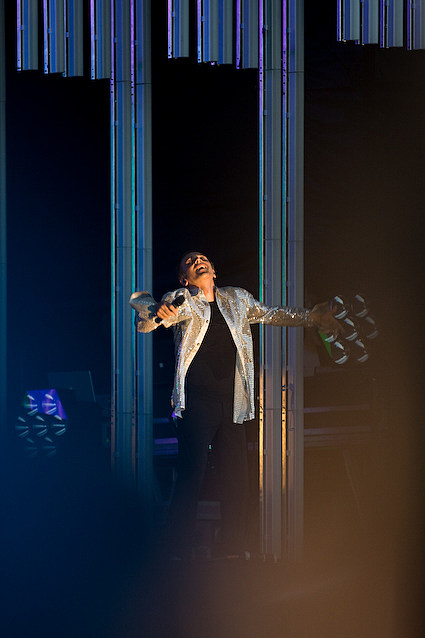 Radiohead performed on the same stage after Underworld. Radiohead also dedicated their final song ("Everything In Its Right Place") to Underworld.