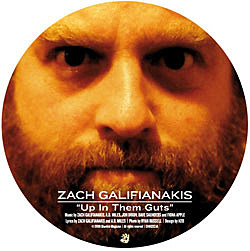 When it rains it pours, and by golly there's a freakin' monsoon happening over at good ole' Chunklet right now. Where to begin.... Well, first off, Chunklet's milestone 20th Issue is done, printed, and on a pallet bound for Chunklet HQ any second now. It's been three years in the making, but this sucker looks well worth the wait. Readers are greeted by another amazing cover designed by Chris Bilheimer who's done the last 9 covers and who, incidentally, is REM's art director. Inside?

.... it promises to be the most brutal issue yet. Featuring interviews with Paul F. Tompkins, Zach Galifianakis, Jon Glaser and Sublime Frequencies. There are also features involving Whirlyball with Arcade Fire, The Shins, Queens of the Stone Age, Black Lips, Deerhunter, Death Cab for Cutie, Mogwai and countless others. Features also on music journalists, drug appreciation, good guys/bad bands and the usual array of Chunklet insanity (or inanity depending on your outlook).

And not only is Issue #20 about to hit the streets, but so is a Chunklet limited edition 7" that is sure to become a classic. For Side A, Zach Galifianakis joined up with comedian AD Miles, record producer Jon Brion and Fiona Apple to record the ultra-danceable track "Up In Them Guts". Side B features a studio version of the classic Scharpling and Wurster anthem "Rock'n'Roll Dreams'll Come Through" performed by Ted Leo and The Pharmacists. You can get this bad boy as a picture disc, yellow vinyl, or black vinyl and is only available if you purchase something else from the Chunklet store.

You can hear the original, classic Scharpling and Wurster WFMU version on the CD New Hope for the Ape-Eared. A while back Ted Leo did his own version of this tune on the Tom's show. You can hear that version, set to fan made animation, below. This is also not the first time Fiona and Zach have worked together. 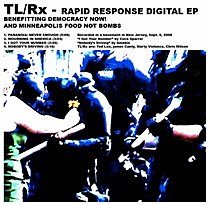 Speaking of Ted Leo, did you know that Ted Leo and the Pharmacists put out a downloadable 4-song EP via Touch and Go Records for charity? It's true. The EP costs $4 and all proceeds go to Democracy Now and Minneapolis Food Not Bombs. Ted has a pretty long and engaging explanation about why he did this and you can read that here.

I am also happy to report that Chunklet is celebrating its 15 Year Anniversary! And what better way to celebrate the life and times of this most iconic music and comedy rag than with some supremely ballsy shows at the 40 Watt in Athens, GA. On October 10th Chunklet has lined up Deerhunter, Twin Tigers, Gentleman Jesse & His Men with comedian Brent Weinbach (TIX). Then on October 11th thrill to the majesty of Mastodon, Brian Posehn, It's Casual, and Brent Weinbach (TIX). That Posehn/Mastodon/Weinbach show is like a dream. I am jealous. That should be a national tour.

And last, but absolutely positively not least, I am thrilled to report that The Rock Bible IS AVAILABLE. Penned by Chunklet founder, DJ, promoter, record producer, tour manager, booking agent, cool dude Henry Owings this 144 page masterpiece is basically a rulebook full of dos and don'ts for musicians, wannabe musicians, and rock fans of all ages. And if there's one person I trust to write a book of this nature, it's Henry. Get it on the cheap here and here.

More pictures of this stuff and video below... 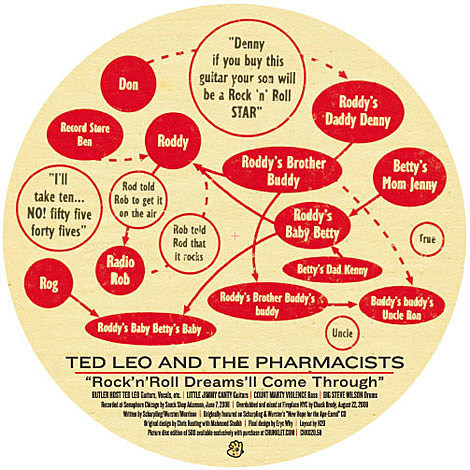 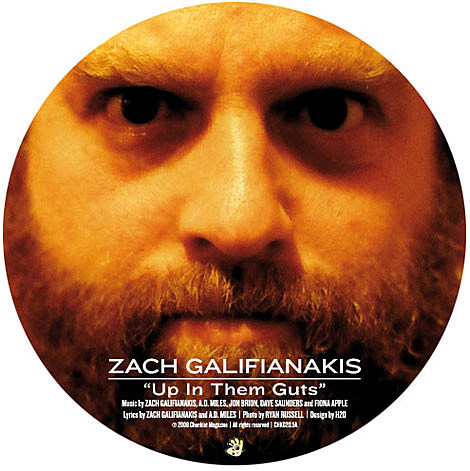 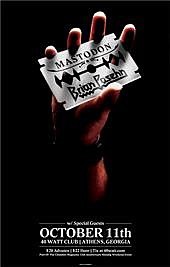