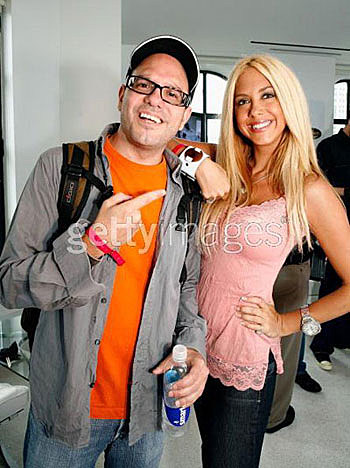 "We love fake news. First the good people at The Daily Show throw a concert/party and give all of the proceeds to 826NYC, and now, exactly one month later the good people at The Onion are throwing a concert/party and giving all of the proceeds to 826NYC. The Onion's Annual Obligatory Pary is a holiday blow-out featuring performances by Sloan, David Cross, Whitest Kids 'U Know, Jessica Rose & The Hi-Life, and Found Footage Festival's Holiday Collection. We hear there will also be DJs, raffles, food and drinks—all for a mere $15 requested donation. Again, the proceeds come to support our programs." [826NYC] (thx Klaus)

UPDATE: Per the Onion, this is a private event. THE RSVP is now closed, sorry.

The above Sloan MP3 is one of thirty tracks appearing on their new album out January 7th on Yep Roc. Sloan are also playing some other dates in January.