The 2007 Plug Independent Music Award winners were announced last night at a ceremony at Irving Plaza in NYC (Feb 10, 2007). Major label releases were not eligible, and the winners were based on who got the most votes in an online poll. Stephen Malkmus headlined the show that David Cross hosted. Tokyo Police Club, Deerhoof, El-P, and Silversun Pickups also played. 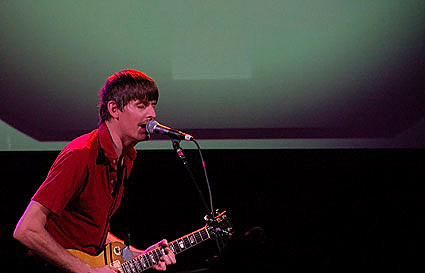 Thanks to FreeIndie.com for giving me an easy list of winners to copy. All the nominees are at Plug's site.

Some pro photos can be found here. 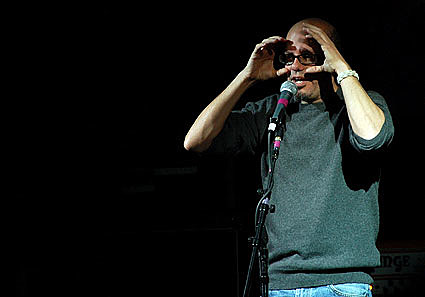