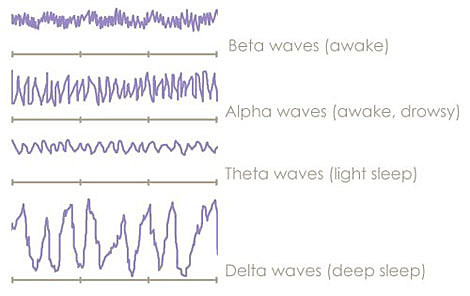 I used to take took the infamous Chinatown bus from NYC to Boston all the time, but one ride was particularly memorable. I was sitting in the back of a full bus. There were no more seats, but then one more passenger wanted to get on, so the driver told this passenger to wait a minute and proceeded to put a lawn chair for them in the aisle... 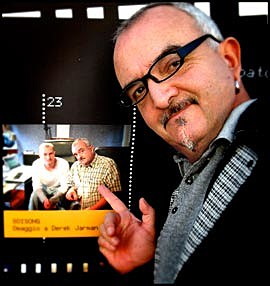 Where am I going with this? Well, the Brainwaves Festival taking place at the Regent Theatre in Boston this weekend is a good reason to risk sitting in a lawn chair.

Two years ago, [Brainwashed's Jon] Whitney [that's not him in the picture] took on the role of concert promoter in a big way when he organized Brainwaves, an expansive, three-day festival of Brainwashed-related music and video. True to form, it was a monstrously ambitious undertaking.

"Brainwashed was 10 years old. For 10 years it hadn't really made any sense, so why not do a festival that didn't make sense? You know, we needed a party! And though it was two years in the making, all the work was worth it, since we eventually came up with a great group of musicians." [The Phoenix]

This year's eclectic, experimental lineup includes Matmos, Meat Beat Manifesto, Silver Apples, Stars of the Lid along with a day dedicated to Kranky, Major Stars,JG Thirlwell's Manorexia, Gary Wilson, Marisa Nadler (who started a new blog), and one bonafide legend in Peter Christopherson [that's him in the picture above], founder of Psychic TV, Throbbing Gristle, Coil, and the performing Threshold HouseBoys Choir (the latter is the one billed as playing the fest). Christopherson recently told TinyMixTapes he is retiring THBC, so this is your last shot to see him live before he retires to his home in Thailand. Tickets are still available, and check the festival's site for more travel and lodging options.

A few of the festival participants have hit or will be hitting NYC this week as well... Silver Apples will be in NYC with Grails (but not Flower Travellin' Band, who postponed), To Kill A Petty Bourgeoisie and Boduf Songs play Pianos and the Annex, Meat Beat Manifesto played Bowery Ballroom Wednesday, and Stars Of The Lid   will play a pair of shows at Le Poisson Rouge while they're on this coast. 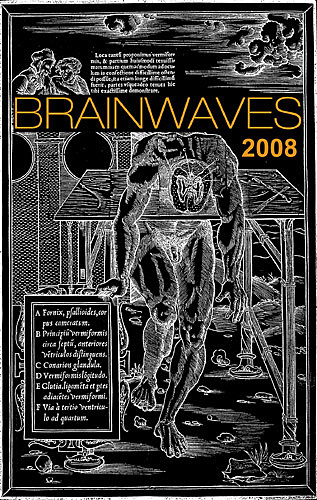 Note: DJ Steven Stapleton [of Nurse With Wound] will be spinning between sets all weekend long.