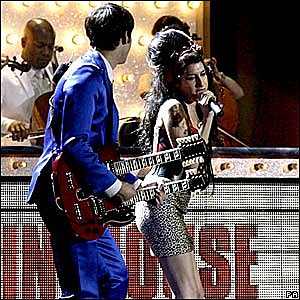 The Arctic Monkeys took best British group and album - both for the second year in a row - while Foo Fighters won best international group and album.

Producer Ronson, who performed with Winehouse and Adele at the Earl's Court show, is the first non-singer to have scooped the solo artist prize....

...US star Kanye West, who was unable to attend the ceremony, was named winner of the best international male prize. "I'm sure there's someone who deserves this more than me, but I just don't know who they are," he said in his acceptance video....

...Rihanna followed with a performance of her number one single 'Umbrella', accompanied by Klaxons. [BBC] 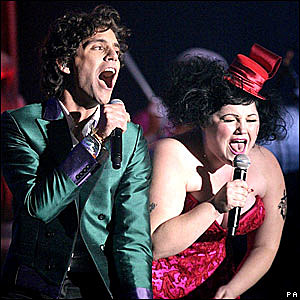 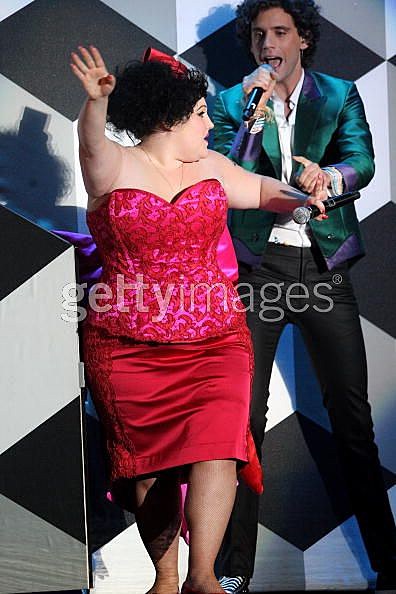 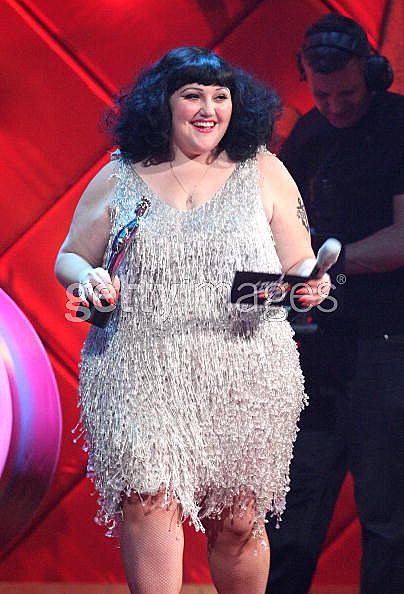 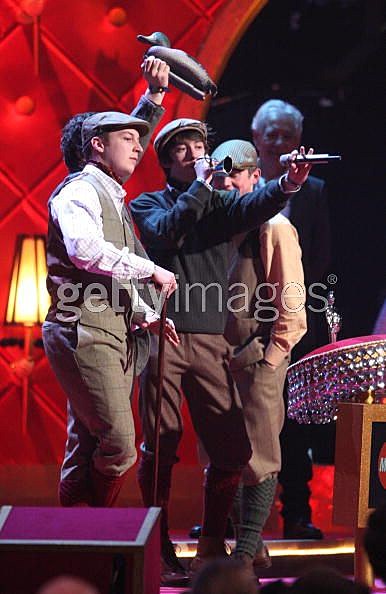