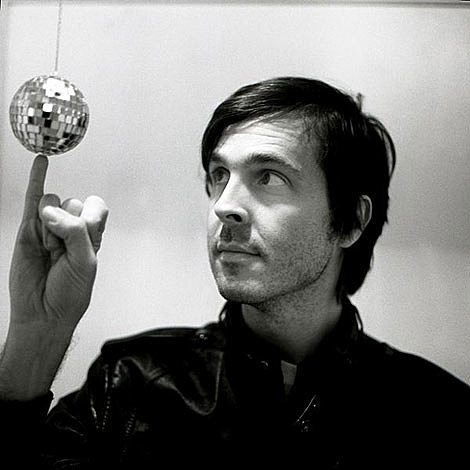 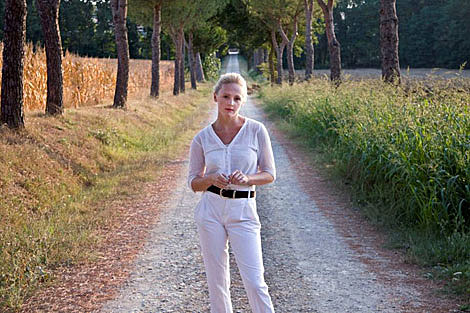 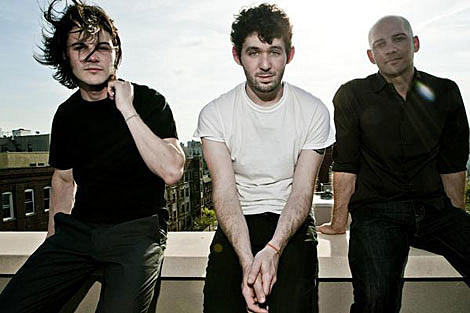 "I went to see Walter Schreifels at the Studio in NYC. I didn't bring my camera because I had never been to the place and wasn't sure of the policy. I wound up regretting it. A few nights ago [August 11th] Wally played here in Hoboken [at Maxwell's] and I decided to bring the appendage along with me. Walter best known for his sheer genius as a song writer, guitar player, producer and singer for countless bands including Gorilla Biscuits, Quicksand, Rival Schools, Walking Concert and countless others plays a stripped down version of various tracks from those projects. All while throwing in some tracks from his solo album which is due later in the year." [Photogeek]

The Walter Schreifels Band will play a special early set (like Sufjan did at ATP) to start the BrooklynVegan CMJ night at Music Hall of Williamsburg on Tuesday, October 20, 2009. From there we'll go into Nathaniel Rateliff & The Wheel (Denver) followed by Laura Marling (UK) followed by The Antlers (NYC) which will then transition beautifully into Fanfarlo (UK) who will close out the night. Set times TBA.

The mutli-talented Dave Hill, who plays guitar for Walter, will also stick around to host the night (and tell some jokes). Tickets are on sale will go on sale Friday at noon, and a bunch of CMJ badges will be let in.

This will actually be one of two official CMJ shows we're doing this year. The other one will be much heavier and put together by Black Bubblegum. Day party announcements are coming too.

The Antlers are currently on tour with the newly-signed Holly Miranda who is also playing CMJ.

Laura Marling is playing solo at this show, and at a few more US shows that week. Those dates include a 2nd NYC show at Joe's Pub on October 23rd which is now unfortunately sold out. All dates, and some videos, below...