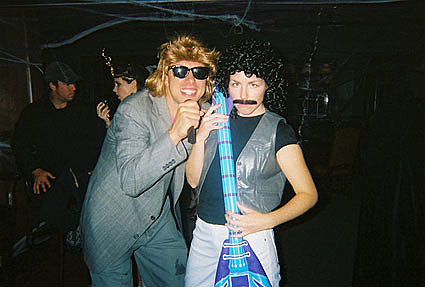 As previously reported the national Blondie/Pat Benatar/Donnas tour will be making a free stop at Coney Island's Asser Levy/Seaside Park on Thursday, August 13th. That's one of the free shows at this year's Seaside Concert Series, running Thursdays at the Brooklyn park (which may soon be an amphitheater). Other 2009 acts include Creedence Clearwater Revival Revisited, Daryl Hall & John Oates, and Donna Summer.

All shows are free, just like the the Siren Festival which is also happening again in Coney Island this summer.