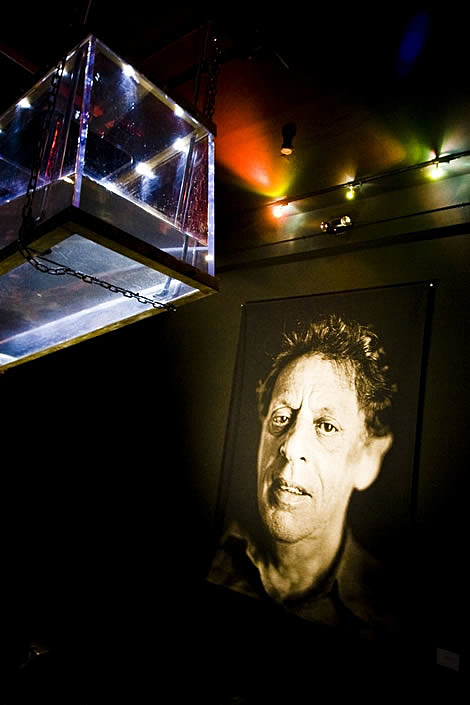 As someone kindly pointed out, tickets are now on sale for the 2009 Tibet House Benefit concert happening at Carnegie Hall on February 3rd. The list of artists confirmed so far is in the title of this post.

Vampire Weekend are in the middle of their three-night NYC run at Terminal 5.

Patti Smith also has a three-night December run of shows coming up in NYC, AND, like Vampire Weekend (these two artists have a lot in common), is speaking at an upcoming NY Times event.

The Tibet show is a month before the REM show at Carnegie Hall that Patti Smith is also playing and which was organized by Michael Dorf who has Philip Glass playing multiple shows at his new City Winery.

The Tibet House benefit show is an annual show put on by Philip Glass. Patti Smith has played it before. So has Antony, Sufjan Stevens, The Black Keys, Trey, Ray Davies, Lou Reed, Laurie Anderson, Damien Rice, Band of Horses, and many, many more.