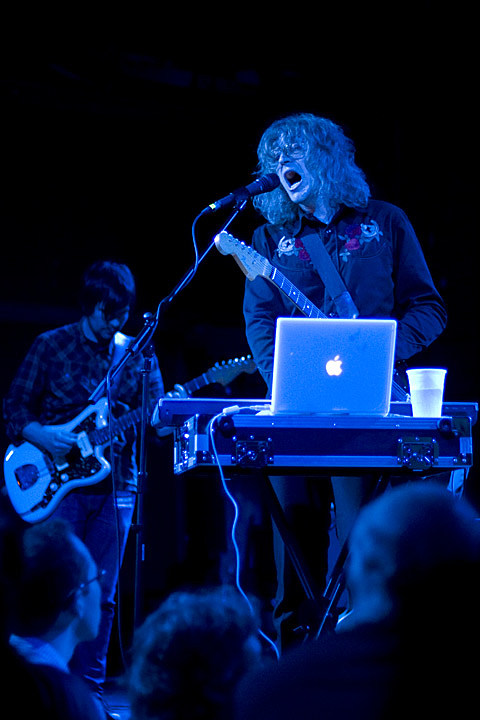 The short list for the 2010 Polaris Prize has been announced. The ten nominees are below...

THE BESNARD LAKES,
The Besnard Lakes Are The Roaring Night
(Montréal, QC)

THE SADIES,
Darker Circles
(Toronto, ON)

Young Galaxy, who we previously mentioned as a long list nominee, didn't make the cut, but Dan Mangan, who will be touring through NYC in September, did. Caribou, who play Governors Island this month (and DJ at Glasslands the same night), also made the list.

FIVE HAVE NOT. THEY ARE:
Karkwa
Dan Mangan
Radio Radio
The Sadies
Tegan And Sara

ONE, RADIO RADIO, IS ACADIAN.

A jury of 198 music journalists, broadcasters and bloggers from across Canada submitted their top five picks for best Canadian album released between June 1, 2009 and May 31, 2010. These picks were narrowed down to a Long List of 40 which was made public June 17, 2010. A Grand Jury of 11 members will be specially selected to convene and determine this year's winner on location at the Polaris gala.