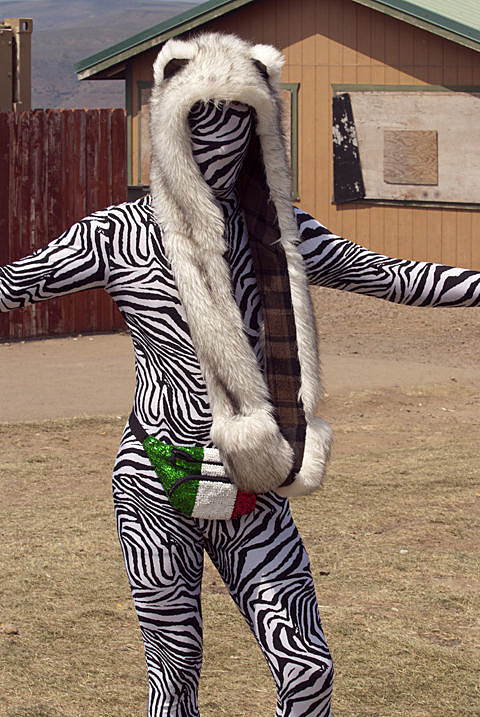 The new year is approaching, and while you're making last minute plans and thinking up your resolutions, you can also start thinking about what festivals to attend in 2012. Here are some updates on next year's US festivals (not in any particular order).

SXSW, which is taking place from March 9-18 in Austin, with the music portion form March 13-18, has already announced a bunch of bands. If you register before January 13, you'll be able to save a bit.

New Orleans Jazz Fest is taking place from April 27 - May 6. The lineup includes The Beach Boys 50th Anniversary Reunion, Tom Petty and the Heartbreakers, Foo Fighters, Bon IverMy Morning Jacket, Feist, Janelle Monae, and others. The full lineup is below. Tickets are on sale now.

Sasquatch is taking place this year from May 25-28 in Gorge, Washington. 4-Day passes will be on presale through New Year's Eve, and general sale starts February 11. New for 2012, "Patrons who purchase a 4-day festival ticket will be allowed re-entry from the Festival grounds! This will not apply to any other ticket, only the 4-day pass."

Bonnaroo will be taking place from June 7-10 this year in Manchester, TN. Presale tickets have sold out but tickets will go on sale to the general public in the coming months. Also check out a Spotify playlist of the Bonnaroo staff's favorite songs of 2011.

Coachella, will take place over the course of two weekends this year (April 13-15 and 20-22). Other than a fake lineup poster that has been floating around, no artists have been officially announced yet.

Noise Pop will be celebrating their 20th anniversary in 2012 from February 21-26 in San Francisco. So far the lineup includes Archers of Loaf, Built to Spill, Big Freedia, Surfer Blood, Grimes, Bleached, John Vanderslice, Ume, and others. Check out the full list below.

Lollapalooza will take place in 2012 from August 3-5 in Grant Park in Chicago. Tickets will go on sale this spring. As BVChicago mentioned, Lollapalooza is also taking place in Chile and Brazil this year.

Bamboozle, now in a new location, is taking place from May 18-20 in Asbury Park in New Jersey this year. So far the scary lineup includes Bon Jovi, Foo Fighters, Skrillex, Blink 182, Incubus, and Mac Miller. 3-Day wristbands are on sale now.

Bumbershoot is taking place from September 1-3 at Seattle Center in Seattle, WA. Tickets are available and Bumbershoot are currently having a holiday sale where single day tickets are half off (originally $150, now $75).

NYC's own Governors Ball, which took place at Governors Island in 2011, has been moved to the bigger Randall's Island and will take place over the course of two days, June 23 and 24. Like last year, there will be no overlapping sets. Compared to the others listed here, this is not quite a big "festival", but unlike anything else listed above, it does happen in NYC. Artist announcements and tickets are coming soon.