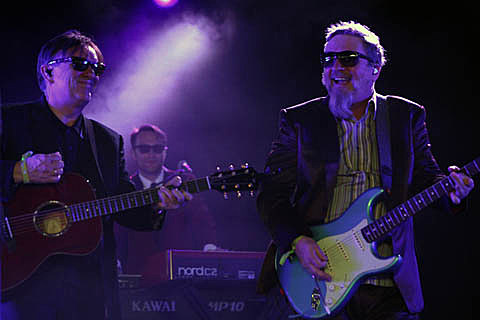 Like he's done in past years, Brooklyn Bourough president Marty Markowitz is presenting the Seaside Summer Concert Series in Coney Island (at West 21st Street and Surf Island) which features free concerts every Thursday from July 12 to August 16. All shows begin at 7:30 PM.

The series this year includes Squeeze and The Romantics on 7/20 (which is a Friday, not a Thursday) Joan Jett and the Blackhearts (8/9) and Gladys Knight with The Commodores (8/16), among others. Full lineup below...

August 2
The Best of Classic Rock Night
Dennis DeYoung: The Music of Styxx
Lou Gramm: The Voice of Foreigner

August 9
Joan Jett and the Blackhearts