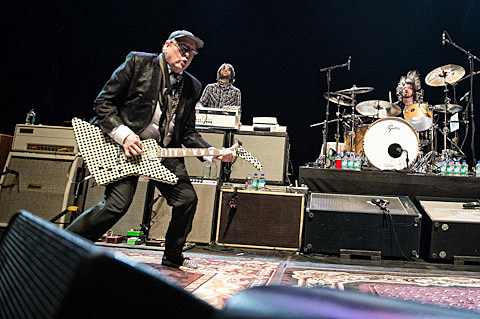 The annual Seaside Summer Concert Series that Brooklyn Borough president Marty Markowitz does in Coney Island (West 21st Street & Surf Avenue) is back this year with free weekly concerts from July 12 to August 21. The shows are all on Thursdays at 7:30, except the opening night, which is a Friday (7/12), and the closing night, which is a Wednesday (8/21).