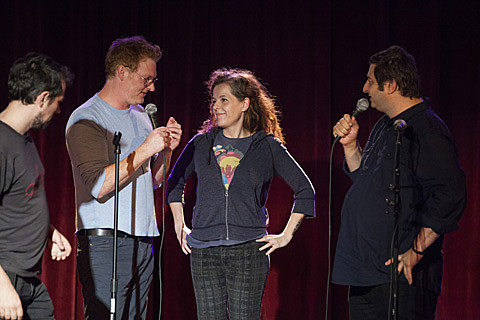 What do Ira Glass, Michael Ian Black, Mike Birbiglia, and Neko Case have in common? They all made an appearance at last year's spectacular Eugene Mirman Comedy Festival, Brooklyn's most well-curated, arbitrarily created comedy festival.

Well, the festival is back for its seventh year from September 18 - 22 at The Bell House and Union Hall, this year with an extra night of festivities added onto the standard four-day lineup. As usual, its an eclectic mix of comedians, entertainers, musicians, and scientists, including H Jon Benjamin, Neil deGrasse Tyson, Bill Nye, Michael Che, Dave Hill, Elna Baker, Nick Thune, Jon Glaser, Bridget Everett, Michelle Wolf, Jessi Klein, Wyatt Cenac, Robyn Hitchcock and Derrick Brown among those announced so far. There's also two nights of Startalk Live! this year, one hosted by Bill Nye and one with Neil deGrasse Tyson.

Like every EMCF, the best shows are always rife with special guests and secret additions. 2014 schedule, as it stands, is below and tickets go on sale Friday (8/8) at 1 PM. You can also buy, for the first time, a ($500) Eug Express Lane VIP Pass that gets you into all the shows and allows you to skip the line. 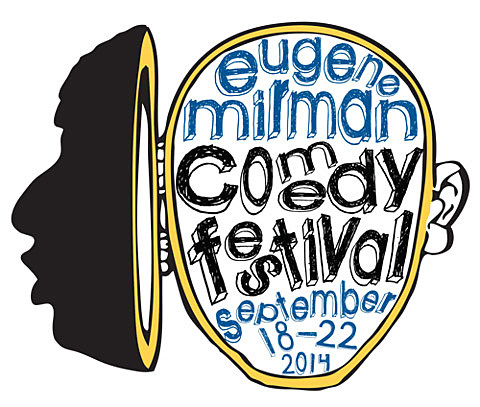