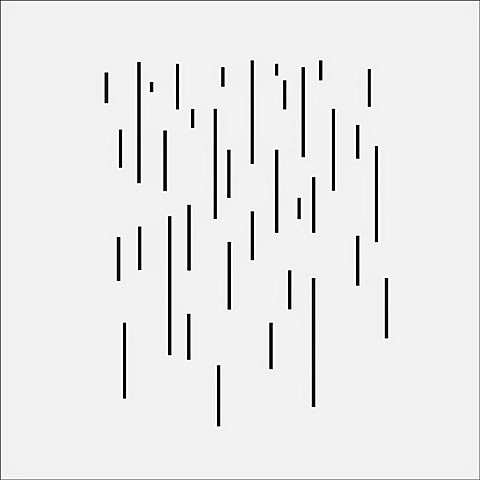 The 2014 Barclaycard Mercury Prize shortlist has been announced and here are the 12 albums up for it:

The winner will be announced October 29. Last year's winning album was James Blake's Overgrown. Who do you think will win this year?