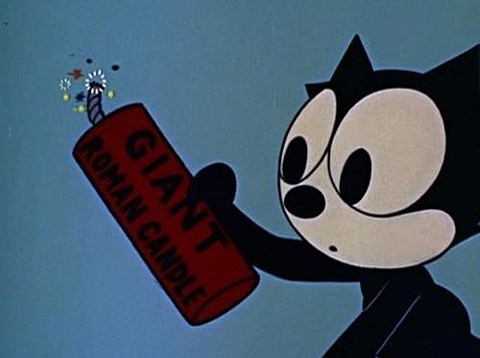 The Fourth of July is this Saturday, and for those not using Independence Day Weekend to get away from the city -- or for those who will be visiting from out of town -- there's never a shortage of things to do. We've got a bunch of mostly musical suggestions for you.

If you're starting your weekend off on Thursday night (7/2), there are some cool options that night like the Ceremony / Pity Sex / Tony Molina / Wildhoney show at Shea Stadium. That's a pretty diverse bill with Ceremony, the once-powerviolence band who just released a Joy Division-y new album, shoegaze from Pity Sex and Wildhoney, and Weezer/Thin Lizzy worship from Tony Molina. You can still grab tickets.

The International African Arts Festival goes down from Thursday through Sunday in Commodore Barry Park. That's only a suggested donation of $5 (or $2 for children), and features some cool stuff like hip hop vet Talib Kweli on Friday, alt-metallers Living Colour on Saturday and more. More info here. Talib also does a two-night stand at Brooklyn Bowl directly beforehand.

If you're looking for a (very non-vegan) BBQ this weekend that will also get funky, the legendary George Clinton and his band Parliament-Funkadelic play the "funk n' cue" at Governors Beach Club on Governors Island on Friday. The evening begins at 5 PM with DJ Cochon de Lait, and there's an opening set from Fonky Kong, who feature a member of Lettuce. You can check out the menu options and pick up tickets here. George heads to Atlantic City on The Fourth, if you want to get your dose of funk just outside of the city and maybe play some slot machines.

Being that The Fourth is on a Saturday this year, MoMA PS1's Warm Up series falls right on Independence Day. The series brings foward-thinking electronic music to MoMA PS1's courtyard every Saturday afternoon, and this week's lineup has Nicky Siano, Virgo Four, Cut Copy DJs, Galcher Lustwerk b2b DJ Richard, and Bobbito Garcia aka Kool Bob Love. You can still get tickets.

Speaking of MoMA, the Manhattan flagship location kicks off the 2015 MoMA Nights series with flutist/vocalist Elena Ayodele Pinderhughes whose performance is in conjunction with the museum's One-Way Ticket: Jacob Lawrence Migration Series and Other Visions of the Great Movement North exhibition. This performance is free with museum admission. 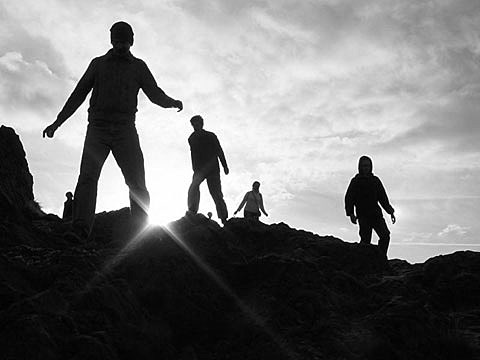 There's also veteran shoegaze act Swirlies who will be in town to play Silent Barn on July 4 with Krill, ADVAETA and Baby's All Right on July 5 with Laced and DJ Ning Nong. The Silent Barn show is especially enticing as they're playing their 1993 album, Blonder Tongue Audio Baton in its entirety for "(probably) the first time and (maybe) the last time ever." Tickets for both NYC shows are still available.

Down at South Street Seaport will be the Festival of Independence with Freedy Johnston, Prince Rama, Salt Cathedral and more. It's free... and that's a pretty good spot for watching the fireworks, too.

If you're heading to Montauk for the weekend...well isn't that nice! Also, The Surf Lodge will host free shows all weekend: The Growlers on Friday (7/3), Chromeo on the Fourth, and St. Lucia on Sunday (75).

Independence Day Weekend is always a big one for movies, and new this week is the lackluster-reviewed Terminator: Genisys and Magic Mike XXL. Nitehawk Cinema in Williamsburg will also be showing original blockbuster Jaws all weekend at Midnight and for brunch and over at Videology they'll be showing Independence Day on repeat for free (with $2 Buds). Film Forum is showing a restored print of The Third Man.

There is, of course, lots more going on. What else?

Whatever you do this weekend, have a great Fourth.