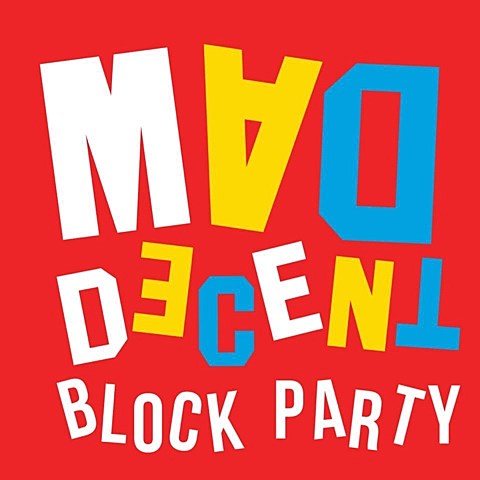 The 2015 Mad Decent Block Party tour starts in Atlanta this Friday (7/31), and afterparties for select cities have been announced. So far there's Alanta, Ft. Lauderdale, Philly, and both NYC dates. Details on each are here.

The NYC parties happen August 8 at Webster Hall and August 9 at Verboten with "Mad Decent All-Stars" billed for both nights. We're not sure exactly who that is, but it seems likely that some of the artists playing the day shows will show up. Tickets for night 1 and night 2 are on sale now.