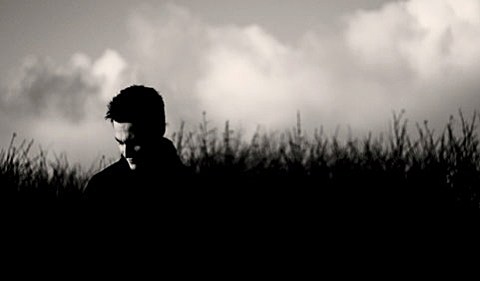 Dutch dubstep/techno producer 2562 has been releasing some singles this year, like January's "Ahead" b/w "Endgame," and he's set to follow that with a new one, "After Hours" b/w "What Preset" via his own A Made Up Sound label on October 1. You can listen to clips of both sides of the new single below.

2562 is also playing a few US shows this month, including one in NYC at Output on September 20. Also on the bill is another dubstep producer, Martyn (who has a split with 2562), and NYC producer Contakt, whose "Nobody Else" b/w "Tessera 04" single came out this year and can be streamed below. Mr. C and Black Light Smoke will be in the venue's Panther Room that day, and tickets to that whole night are on sale now.

All dates are listed, along with streams from all artists, below...