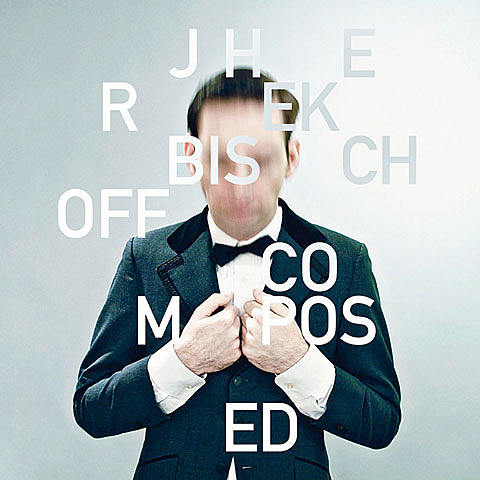 The three-night, three-stage-per-night, Dessners-of-the-National-curated Crossing Brooklyn Ferry festival begins at the Brooklyn Academy of Music in Fort Greene tonight (5/3). The three stages are Howard Gilman Opera House (the big names), BAMCAFE (the smaller names) & BAM Rose Cinemas (a mix of film and other music). Things begin early too. The Walkmen headline the big room at 10:45pm tonight, but the music begins with the JACK Quartet in BAMCAFE at 5pm. The full schedule is at their site.

Before the Walkmen is Sharon Van Etten who spent last night covering the Stooges with Mike Watt and members of Dinosaur Jr. Before Sharon is Twin Shadow who may or may not to continue playing new material like they did recently at Glasslands. And before them is Jherek Bischoff who is rumored to be playing with a very special guest or two which is not surprising at all given who showed up to play with him at the Ecstatic Music Festival, and who appears on his new album Composed (out 6/5 on Brassland). This is the album's tracklist:

Jherek also plays on the new Amanda Palmer record. You can download and listen to the Zac Pennington & Soko track below...