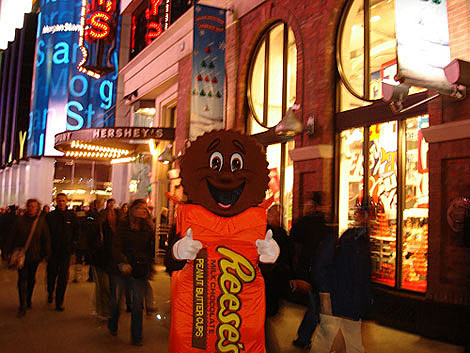 "We have seen an increase in LSD over the past several years and this is another form or substitute for that drug," Evans said.

"The affects are hallucinogenic in nature, similar to LSD. They are very dangerous and there have been incidents of people dying the first time they used this drug."

Origin of the mushrooms is not being disclosed.

"There's no telling how many lives these detectives have saved by keeping these drugs off the street and they should be commended for an outstanding investigation leading to these arrests," Evans said. [The Murfreesboro Post]

There really is no telling.