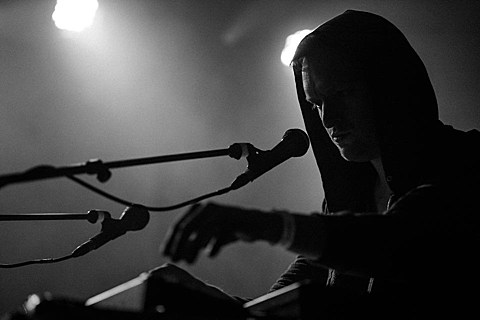 Vienna-via-London producer/vocalist SOHN already has two EPs under his belt -- 2012's The Wheel and this year's Bloodflows -- and he's now set to release his debut full length on 4AD (Grimes, Deerhunter, The National) in early 2014. SOHN is also known for his remixes, including one of Rhye, whose sound isn't too far removed from his own. He's just released a new single, "Lessons," which may or may not appear on that full length length, and that can be streamed below.

SOHN is also set to tour North America this year, and he'll be stopping in NYC on November 24 at Mercury Lounge and November 25 at Glasslands, both of which are being opened by Brooklyn art pop musician Empress Of. Tickets for the Glasslands show are on sale now, and tickets for Mercury Lounge go on sale Friday (9/13) at noon.