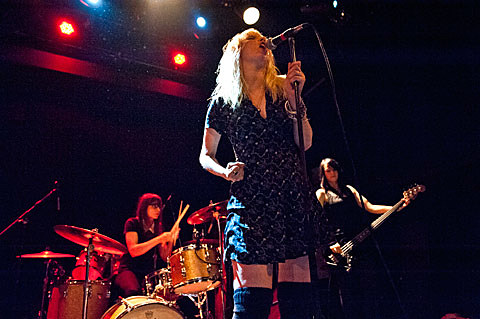 As mentioned a few times, the Village Voice's 4Knots Music Festival goes down on June 29 at Pier 17 at South Street Seaport with headliner Kurt Vile & the Violators, plus The Men, Parquet Courts and Marnie Stern. The fest just announced five more acts: Reigning Sound, White Lung (who just played with Parquet Courts at Bowery), The Babies, Fat Tony and Heliotropes. With two stages to fill, there's still more acts to be announced.

Reigning Sound's Greg Cartwright will get to know the Pier 17 stage pretty well by summer's end, as his other band, Oblivians, will play there for the Seaport Music Festival on June 7, which is also free. As mentioned, Reigning Sound recently signed to Merge Records who will release that band's new album at some point this year. 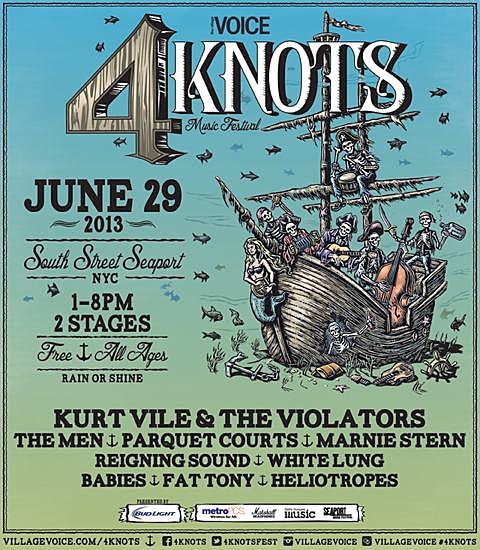