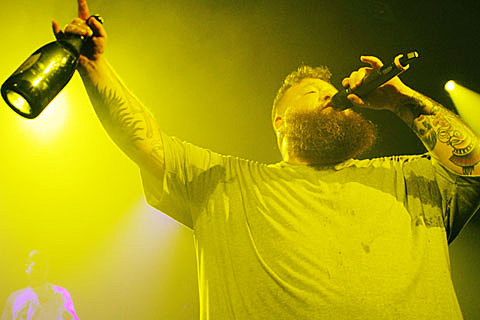 Tickets are currently on presale (password: "SJ2014"), and they go on sale to the general public on Friday (4/4) at noon. Full lineup below.

MetLife Stadium is also where you can catch the Eminem / Rihanna tour in August. We also just posted many other hip hop shows in NYC earlier today too. 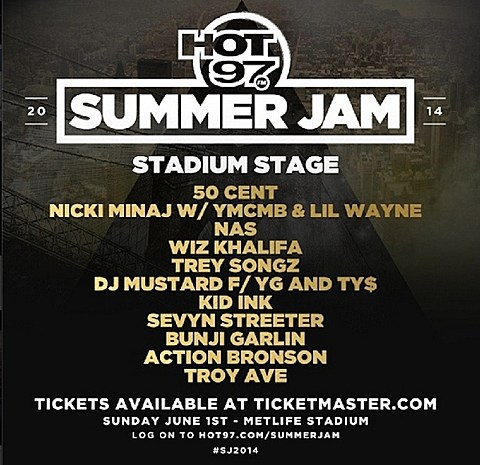