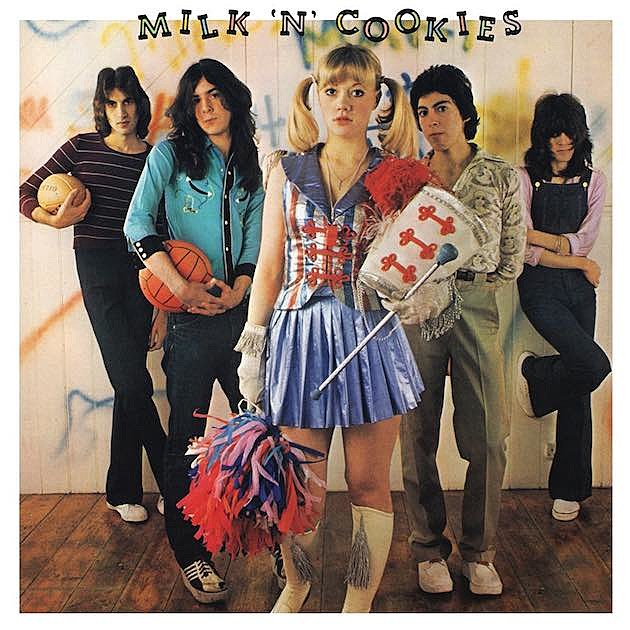 Captured Tracks, who repressed '70s powerpop band Milk N' Cookies' single "Not Enough Girls in the World" in 2014, are putting out a definitive box set of the band. The three-LP set features group's entire recorded output, including their sole official album plus two discs worth of rare and unreleased tracks. It comes with book featuring contributions from the band as well as some of their famous fans (members of Sonic Youth, Talking Heads, the Ramones) as well as never-before-seen photographs. There's a deluxe box as well that comes on colored vinyl and includes a poster, buttons and a tote bag. Order yours and check out a few songs and the box set packaging, below.

Milk n' Cookies will celebrate the release of the box set with a show at Baby's All Right on January 24 with Wire-worshippers B Boys on the bill as well. Tickets are on sale now. 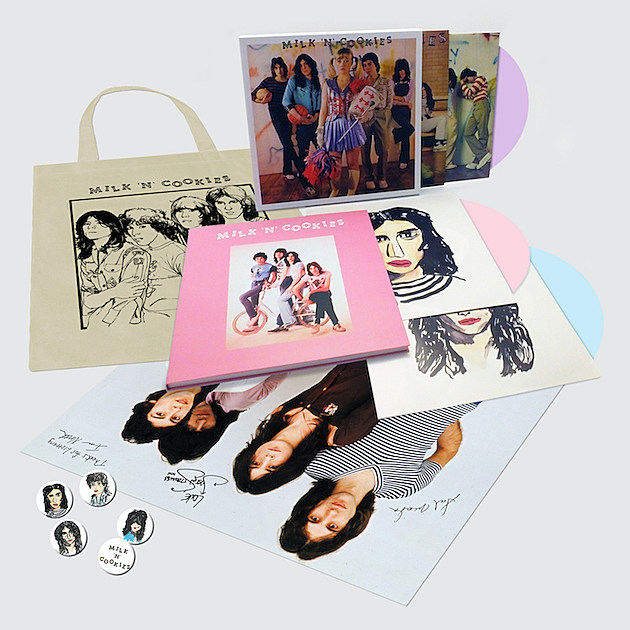