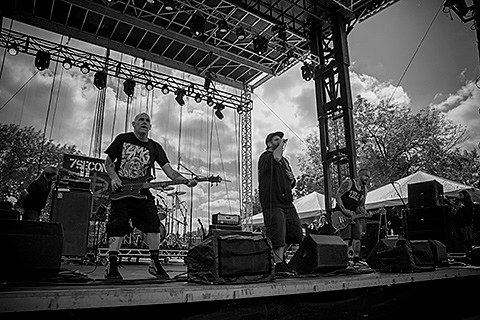 Punk/melodic hardcore greats 7Seconds were recently announced for Riot Fest Denver (whose lineup was expanded today), and they'll also be touring with Bishops Green and Success ahead of that. They'll hit NYC at Saint Vitus on August 23. Tickets go on sale Friday (6/26) at 1 PM.

Full lineup, festival poster, and the list of all 7Seconds dates, below... 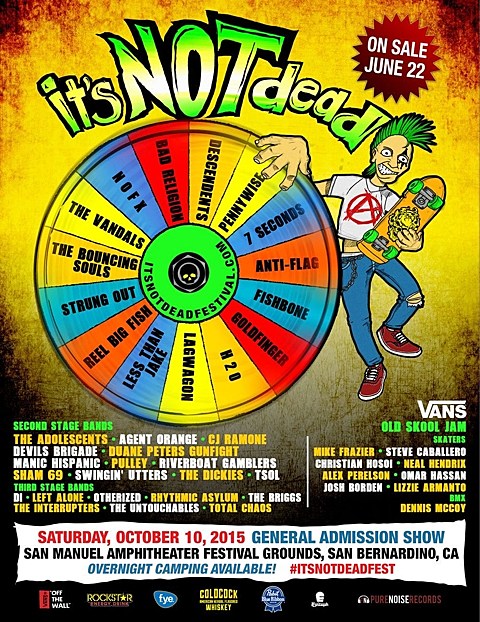