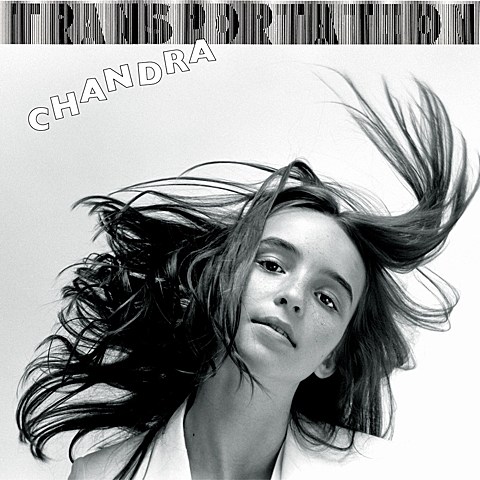 Chandra Oppenheim was Hell's Kitchen's youngest no waver in 1980: at age 12, Chandra and her adult band (feat members of The Dance) released the discordant, danceable "mutant disco" EP Transportation with the help of Chandra's dad, conceptual artist Dennis Oppenheim.

The Bile Sister / Chandra connection is laid out in full in Texture Magazine, but back when Chandra's online presence was limited to some mp3s on Youtube, Bile Sister's J reached out to Chandra, hungry for more of the post-punk child prodigy, and received a music video for Chandra's song "Concentration" in the mail, made in a basement for MTV in 1980. The two met and performed together in Toronto, and have remained friends and collaborators ever since.

The maple syrup-fueled comeback is finally on the road, as a handful of the musicians obsessed with Chandra's avant-punk songwriting and timeless swagger -- including Bile Sister themselves, plus members of New Chance, Century Palm, and Jay Holy -- begin touring as her back-up band this week.

New York dates, with guitarist Steven Alexander from the 1980s Chandra lineup, include a free daytime show at Rough Trade on Saturday (Nov 14), and a Trans-Pecos gig that night with Future PunxOlivia Neutron-John, and Bile Sister ft. New Chance (tickets). Bile Sister (again ft. New Chance) will throw a separate party at Silent Barn on Sunday (Nov 15) featuring "nature slut" Bunny Michael ((Bile Sister tell me they also connected with the NYC based psychedelic, internet-wave rapper by reaching out via internet), FIN and UNSAY. Both night shows will have projections by Toronto artist Vanessa Rieger.

Boston label Blood Oath Slumber Party have also released a split cassette between Bile Sister and Miami's Pariuh in time for the tour. Stream Bile Sister's "Boney Eys" and Pariuh's "Harvest Moon" off the tape, with tour dates, the Chandra video and more, below.