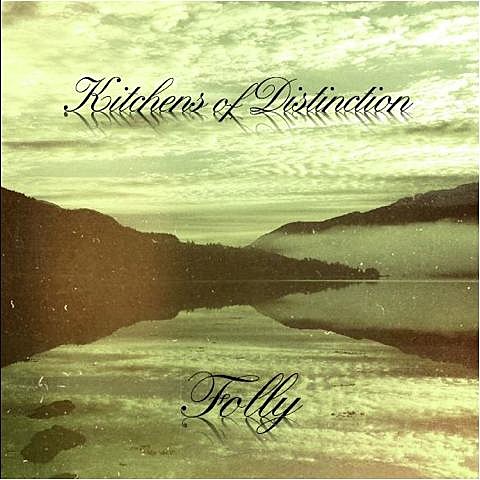 Not so much a reformation as a reconciliation. Reconciling the past with who we are now. That what we had to offer 20 years ago was actually worth making AND worth listening to. That all the frustrations, elations, regrets, and ambitious lustings are put behind us. Now it's time to say "Again!" Not as a gigging band, but as a creative unit.

Not sitting in a hot practice room playing music, planning gigs, being drunkly young, but rather talking over tea, over Stratocasters, and over and over about what happened then, and what happens now.

It started with an idea. That me and Julian would write some new music together. No more than that. Nameless. Just see if was possible, and also fun. And it was possible, and it was fun. We wrote and wrote, and played and played, and over the course of 2 years shaped up ten songs that we were happy with.

I worked on the words and singing at my studio in Derbyshire. Played piano, keyboards, bass, guitars, and programmed lots of stuff. Julian worked in his studio in Brighton, recording his guitars, his sitars, his cello and his Stylophone. We met up three times over the months to make the whole cohesive. Dan dipped in briefly to add his rhythmic advice and some beautiful cymbal playing. And it sounded like Kitchens. And so it was christened.

And suddenly it was done

Kitchens of Distinction were one of more successful original-era shoegaze bands and their first two albums, 1989's Love is Hell and 1991's Strange Free World, I think you could call classics. Julian Swayles' guitar style remains one of a kind. As singer/bassist Patrick Fitzgerald wrote above, the band are back after a 17 year absence. The new Kitchens of Distinction album, Folly, will be out September 30 via 3 Loop Music. That's the cover art above and you can stream the first released track, "Japan to Jupiter," in this post. Welcome back.

Track stream, and a few of their better-known singles, below.

Kitchens of Distinction - "Japan to Jupiter"

Kitchens of Distinction - "Drive This Fast"

Kitchens of Distinction - "Quick as Rainbows"