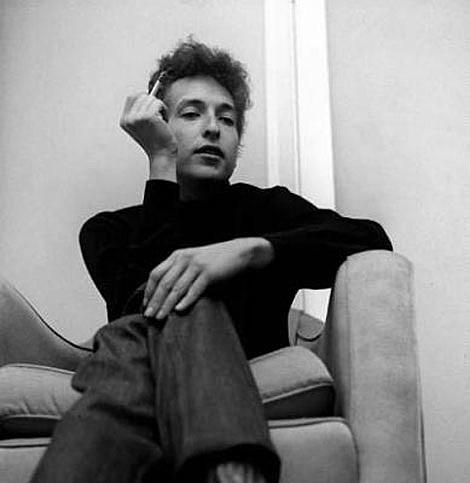 Nikolai and Fab will be there, and a member of Albert Hammond's band. That's a lot of Strokes-related action at Mercury Lounge on May 21st. $10.00 tickets go on sale at noon. Many of the same artists did this last year at Rehab (RIP).

For the first time in ages, the Strokes are back in New York, hard at work on album number four in their midtown studio. "We have three songs," Julian Casablancas tells the S.S., three weeks into the sessions. "I would say it's going great. We have a lot of work to do, though."

It's been more than three years since First Impressions of Earth, and what's helping the process is good vibes and honesty. "It feels like we're new," says Casablancas. "We didn't used to be honest -- there would always be minifeuds over stupid shit. Now, if Nick [Valensi] and Fab [Moretti] or anyone are saying they like it fast or slow, we'll talk about it, as opposed to saying, 'Well, I never liked you sister.'"

Casablancas says that they've resisted jamming on old tunes; instead they're forging ahead. "Some of the new stuff has a Seventies vibe, like Thin Lizzy or Elvis Costello," he says. "But then some of it is bizarre music from the future that we're trying to tone down to sound catchy. So we're trapped between the future and the Seventies." [Rolling Stone]

Elvis Costello has a new album coming out much sooner. So does Bob Dylan.

Bill Flanagan interviewed Bob Dylan about the new album for a feature on BobDylan.com. Check it out.