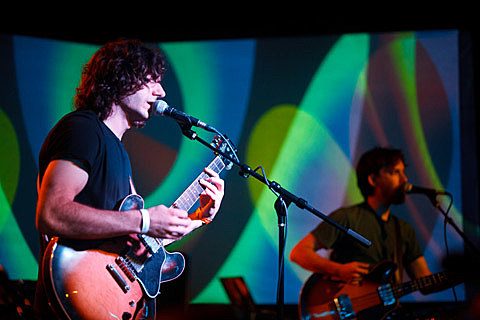 Emo veterans Braid recently expanded their tour to include a Northeast run that hits NYC on July 26 at Music Hall of Williamsburg. Since we last spoke, it was announced that newer emo/indie rock band A Great Big Pile of Leaves (who carry on the '90s tradition well) were added to that leg of the tour, making for a great double bill. Ticket info was also finally posted. The NYC show goes on sale Thursday (6/12) at noon.

Updated dates are listed, with the tour flyer and videos of both bands, below... 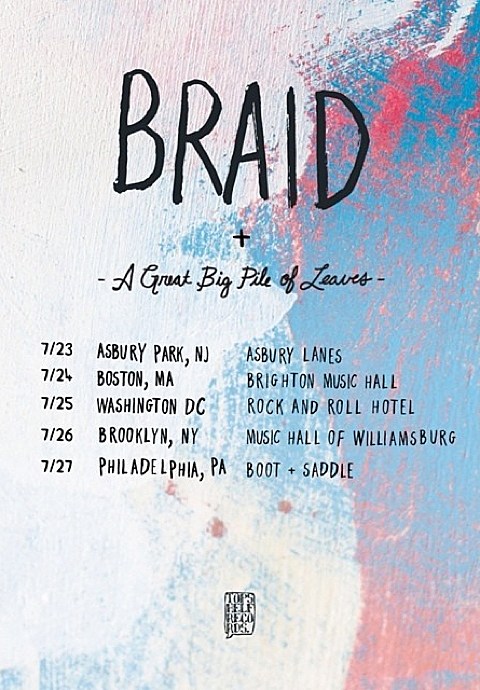