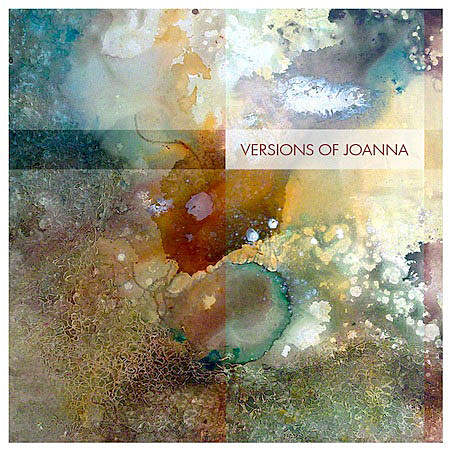 That's the tracklist and cover of Joanna Newsom tribute album Versions of Joanna, due out digitally in December, with proceeds going to Oxfam according to Pitchfork. M. Ward's version of "Sadie" is on there. There are also covers by familiar names like Owen Pallett, Ben Sollee, Billy Bragg and Francesco Santocono. Just kidding, I never heard of Francesco Santocono, but now I have! You can check him out covering "81" in a video below. Actually, did they just scour Youtube to find tracks to put on this comp? I think so. Josh Mann, Sarah Katheryn, and an especially good one by Joel Cathey are down there too (and those are just the only four I googled).

Joanna Newsom plays Carnegie Hall tonight! She is not however appearing on the The Simpsons...

"[On October 19th], a rumor of Joanna Newsom appearing on an upcoming episode of The Simpsons quickly circulated on the Interweb. This appears to have originated in an article from Malibu Magazine that was unfortunately incorrect and misunderstood. (Malibu Magazine has now corrected it online.) Joanna Newsom has released a statement regarding this rumor:

"Regrettably, the awesome rumor of my upcoming cameo on The Simpsons is unfounded. I remain, however, steadfast as always in my commitment to the character of Lisa, whom I have of course had the privilege of voicing for the last twenty-one years, in my dreams. Thanks for the memories, gang!" [press release]

Speaking of Owen Pallett, tickets are on sale for his March 9th show at Markin Concert Hall. Those Joanna covers below...

The Book of Right-on -- Joanna Newsom Cover by Joel Cathey