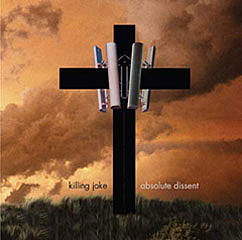 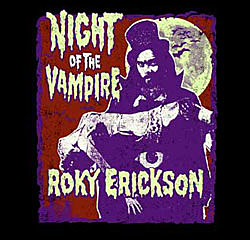 "Word is out that your local indie record store may just be the place to be this Post-Thanksgiving-Shopping-Melee-Day, also known as Black Friday. And that's because indie stores across the country will be the place to get special releases created just for you, for giving and getting this holiday season, and they're scheduled for release on Black Friday.

Now, this is not Record Store Day, Jr. or RSD 11 or Son of the Return of Record Store Day. This is just a group of special releases that you can only find at record stores. Some of them are uber-limited, some of them are available at record stores before they're available anywhere else. But they're all special, and they kind of fly in the face of what Black Friday has become, which is "I have to shop, let's see how fast and cheap I can get it over with". The magic of these pieces is that every one of them is something someone will really LOVE to get, and you'll really ENJOY giving. And you'll have the extra nice feeling of supporting a local independently owned business during the holidays. So check out the list of titles, and keep in mind that not all stores on this page will carry everything, so start a conversation with your local store. Or print this out as a Wish List and hide it where your gift-giving loved ones are sure to find it. [Record Store Day]

Two of the special Black Friday releases are pictured above - one is a Roky Erickson/Black Angels LP & DVD, and the other is the deluxe edition of the new Killing Joke album Absolute Dissent (out now!), that "includes extra disc with bands like Metallica, Helmet, Foo Fighters and Fear Factory covering Killing Joke songs."

As previously mentioned, Killing Joke are playing Irving Plaza on December 3rd. Updated tour dates and a video of a dude showing off some of the records you can get Friday, below...