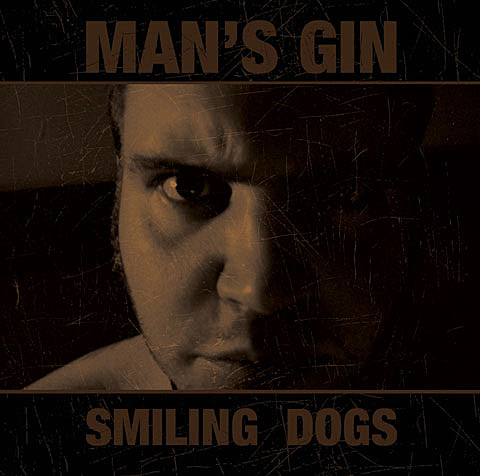 Simply put, Cobalt is my shit. In release after release of riveting blackened war metal (including recent fave Gin), Cobalt has proved a laser-pointed focus on well-crafted and incendiary songwriting. With half of the band (Phil McSorely) tending to the duties of soldier-at-war, multi-instrumentalist Erik Wunder delved into new directions with his solo project Man's Gin. Due at the end of August via Profound Lore is the band's debut album Smiling Dogs, an effort more akin to a southern-fried acoustic Alice-in-Chains that dips its toes into the same gothic blues-y gene pool that produced bands like Wovenhand (who is coming to NYC with Sareena Maneesh) and Dax Riggs (him too). Dig on the title track and "Solid Gold Telephone" which makes its first appearance above. It's a surprising turn for the man associated with such destructive output in the past, but a fascinating one nonetheless.

Altar of Plagues and Velnias are currently on the road together, and the band teamed up with Dispirit (who we profiled here) and headliner Inquisition (who played NYC in May) at the Elbo Room in San Francisco on July 16th. Pics from that show are below... 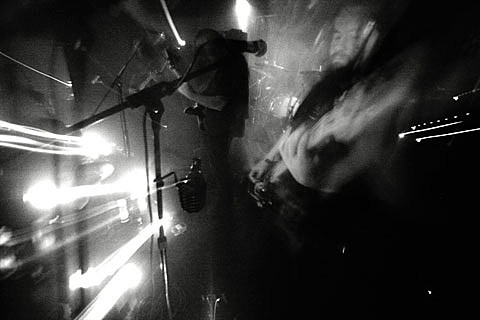 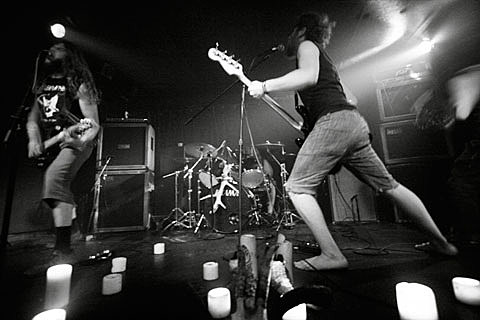 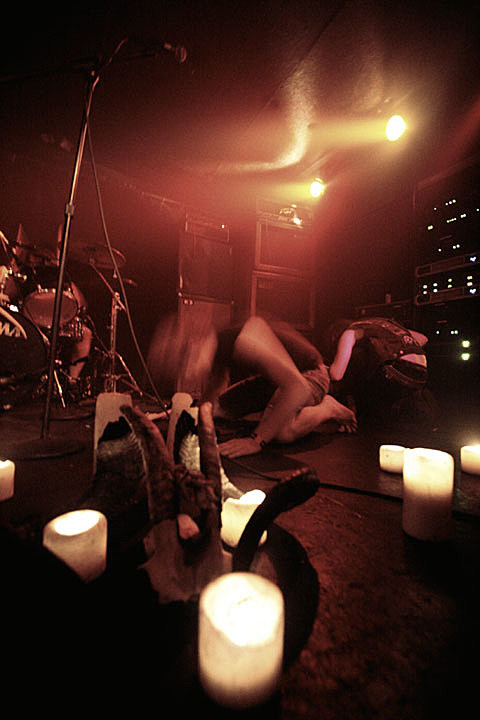 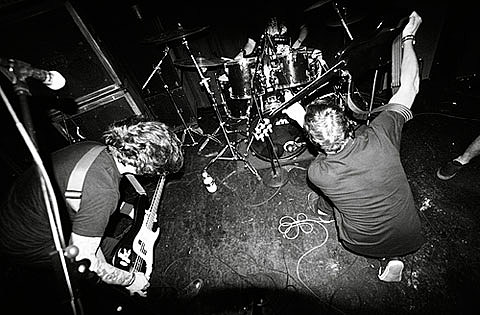 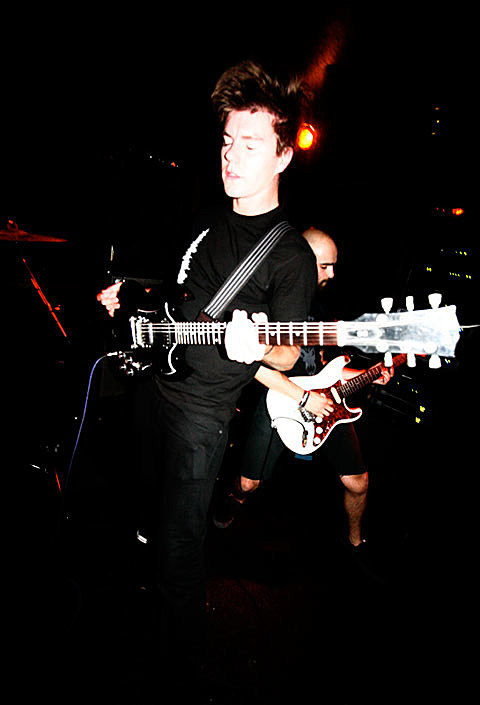 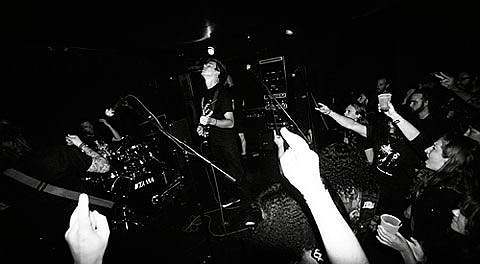 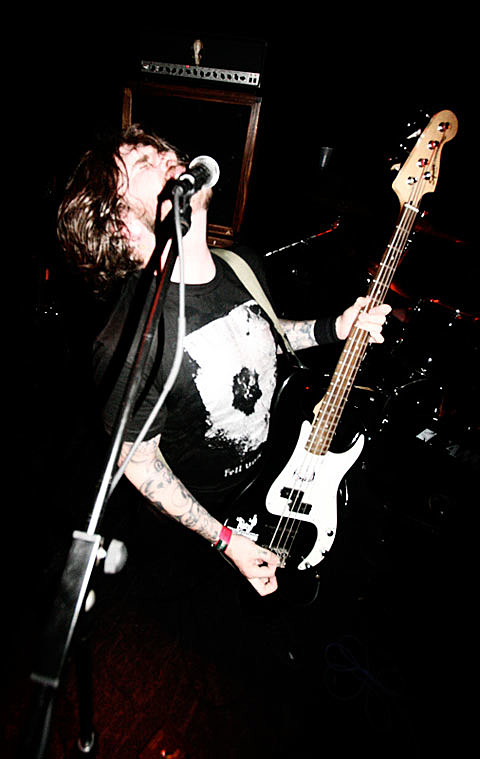 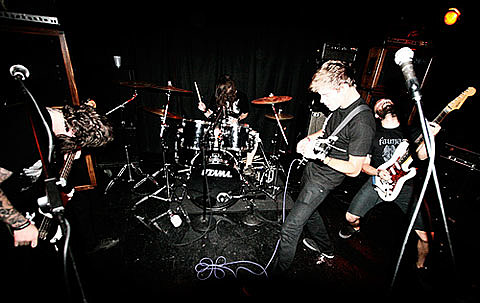 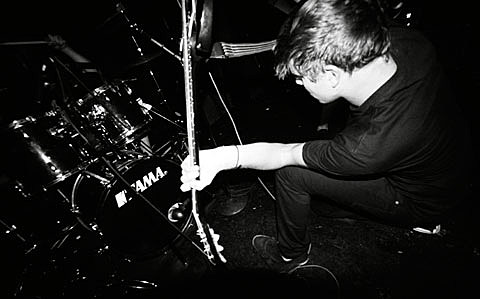 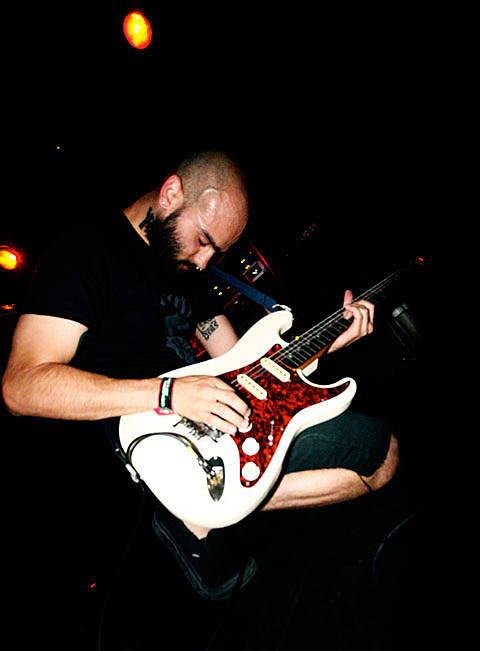 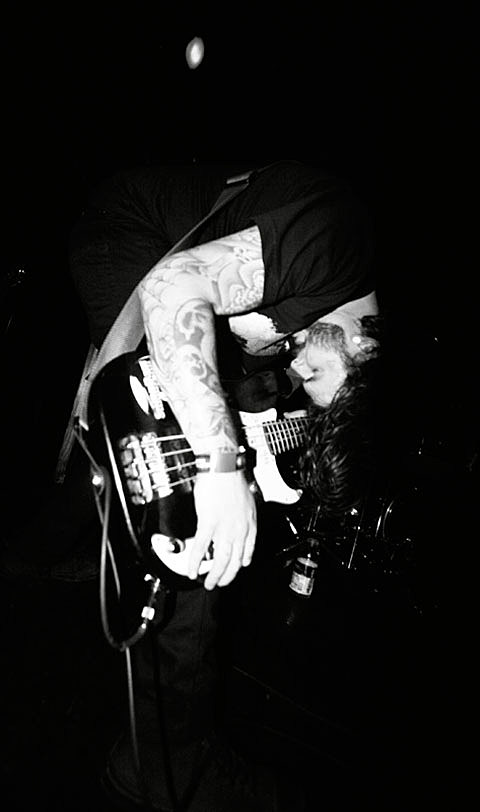 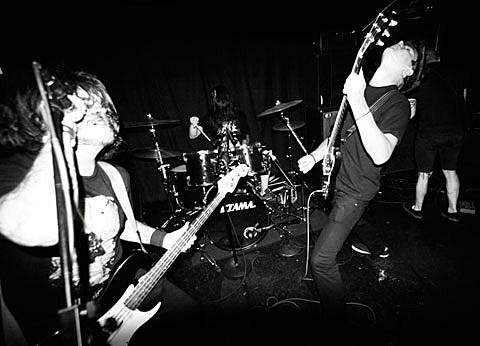 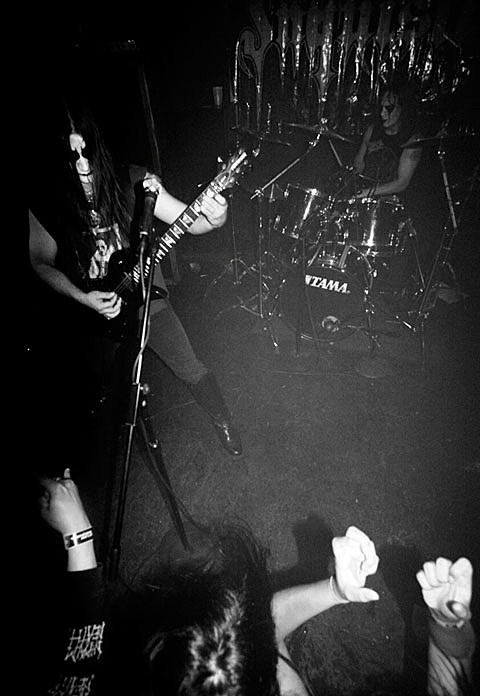 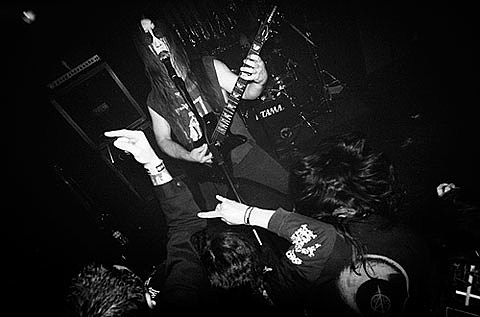 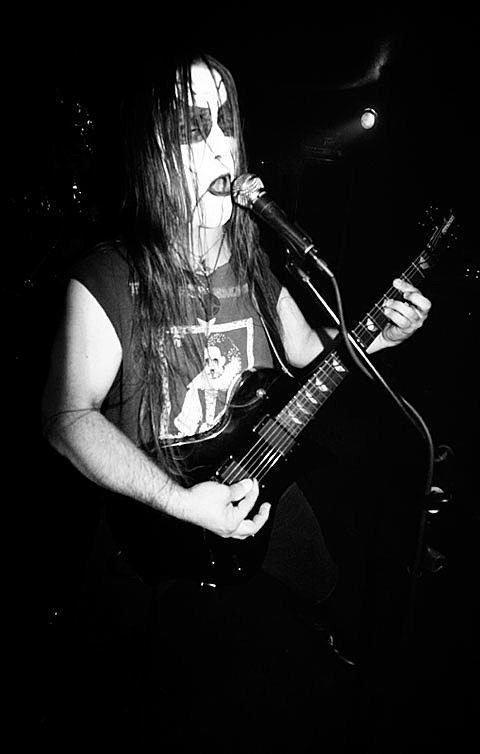