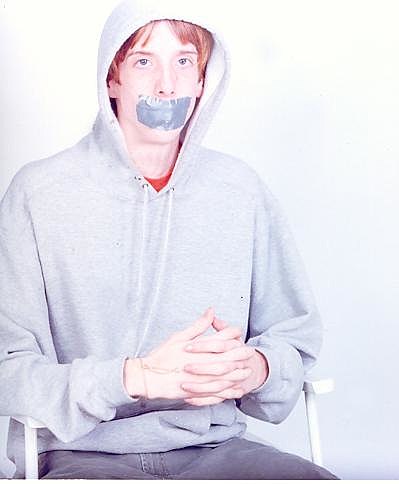 it will be a deerhunter show. we are playing the new album we have recorded with Nicolas Vernhes at the amazing Rare Book Room here in Brooklyn in its entirety. The reason we did not announce it as such is that a.) it was originally intended to be just an atlas sound show, but we have had such a great time recording with each other and rehearsing in the studio that we thought it would be fun to try and pull off an impromptu show with borrowed equipment. and b.) we weren't sure it would work out at first. I just want to say that we have been doing shows with Todd P for years now (he gave us shows before anyone would even think of talking to us.) Todd is the most upstanding and all-around dedicated dudes I've ever dealt with. He knows what he's doing and always keeps his priorities straight - putting on fun shows and treating bands well. I hate to see people criticize his methods without knowing really what they are talking about. In my opinion, as an outsider, this city is very lucky to have someone putting so much effort into putting on amazing shows. Dude also is a fox. On another note: I seriously doubt the show is sold out and it probably won't sell out. I don't know much about the details but I'd encourage people to just chill and try and come out and have fun with us. Also re: the Cinder gallery - i see no problem with one independent business helping another and see no reason for complaint in that aspect. Hope those who are interested will come check out the new songs, they are a lot different and we've been working really hard and having a great time. Respect to all.