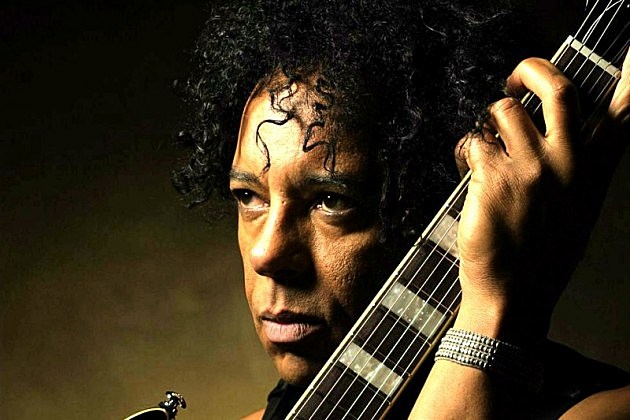 Ivan has now posted a thank you letter to all the musicians, the venue, and anyone who has shown him support. Sharyl Holtzman, who launched the GoFundMe campaign for Ivan, shared it on her Facebook:

A Message from Ivan

First of all, I want to thank the organizers of the May 4th and May 7th shows at City Winery NYC that made both nights such a success. Richard Hell, Nicholas Tremulis, BG Hacker, Sharyl Holtzman and Jim Mastro with additional help from Richard Barone and Will Croxton. They all worked tirelessly for months to find a venue and plan the event. Given my condition, I had nothing to do with its inception or logistics; they did all on their own. Then there's the house band, Tony Shanahan, Jim Mastro, Nicholas Tremulis, Al Maddy, Vinny DeNunzio, Steve Goulding and Fred Smith, who careened flawlessly through the many genres that the night's music demanded. Also, The MC's for the two nights, Debby Harry and Lydia Lunch! And Especially to all those who came to the shows and those that are far away and couldn't but continue to show their support online, THANK YOU!!

City Winery NYC also deserves more than a mention here for responding to the organizers and offering the venue for two nights. From Michael Dorf and his staff came the caring and compassion that has become all too rare in creative communities in larger cities these days. As one person put it, 'you could feel the love and magic in the room.' City Winery provided the roof over our heads and the atmosphere that made this possible.

In conclusion, I don't believe anyone wants to, or ever expects to find themselves in a situation of suddenly being coming incapacitated and not knowing where to turn. You have all changed what could be a horrible time in my life and made it precious and special. To Everyone out there both near and far that has shown their unyielding support you have my never-ending gratitude. You have done your part now I will try to do mine and fight to get better.