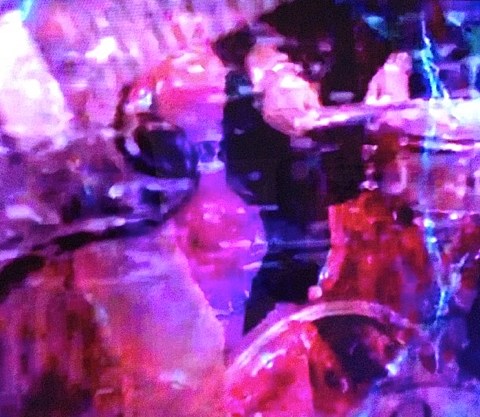 With a name like A Million Billion Dying Suns, this San Francisco band sounds like they could either be totally epic or a bit kitschy, and luckily for us it's the former. Hailing from one of the birthplaces of psychedelic rock, these guys pay more than a little tribute to their '60s foremothers and forefathers, but they're not one of the bands who try to make it sound like the '60s never ended, man. Their psychedelia is covered in the layers of noise and distortion that weren't as common for the genre until the punk rockers finally started taking acid. The band has a good resume too, with members who have performed and recorded with Chaka Khan, Richard Ashcroft, Lauryn Hill and others.

Late last year they released the Strawberry EP, and they're now following that with a new single, "Secret Tree," which makes its premiere in this post. You can check out the new song, along with a list of their upcoming dates (all in California), below...