A Dream A While Back 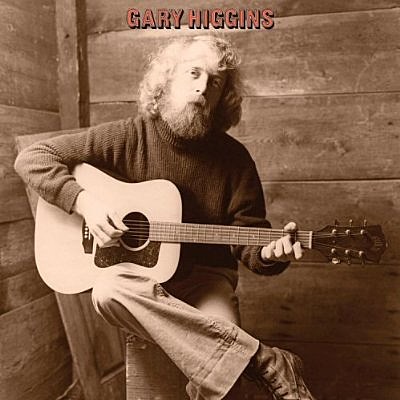 Psychedelic songbird Gary Higgins reissued the beautiful artifact Red Hash on Drag City back in 2005. The album was originally recorded in 1973 but Gary was jailed for drug charges before it was finished. His friends completed mixing the album, titled it, and released it on the small label Nufusmoon. The album was recorded with members of two of Gary's previous bands, Random Concept and Wooden Wheel. Upon Drag City's discovery of his music, with the help of Ben Chasny (Six Organs of Admittance), Gary began playing shows with members of Random Concept and his son Graham, and eventually recorded Red Hash's follow up Seconds in 2009.

This past March, Drag City released the EP A Dream A While Back; six songs of pre-Hash material recorded soley by Gary Higgins and his guitar. It might just be because I tend to prefer my folk with minimal accompaniment, but while Red Hash is forever-brilliant material, hearing these six songs was even heavier. Pick up a copy (LP/CD/MP3) at Drag City's site.

Gary Higgins has one upcoming show scheduled this summer, and it's a NYC show on July 16 at Monster Island Basement with Oneida, Notekillers, and Call of the Wild.

Six Organs have shows coming up too. Oneida recently completed a tryptych.

Check out the EP's tracklist. some songs from the album and more Brooklyn show info below...

Gary Higgins - "Waiting for You"