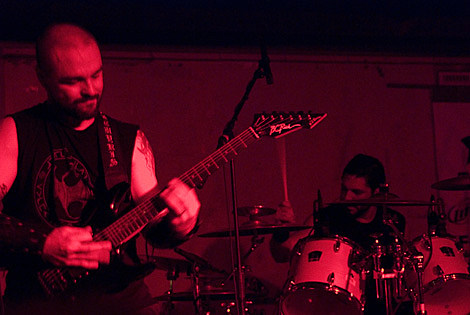 Much like Cynic, Carcass, and At The Gates before them, fallen metal heroes Atheist are BACK. A few weeks ago, the Atheist camp let loose that they were booking shows for summer 2009 and "into 2010". One of those shows, Maryland Deathfest on May 22 - 24 at Sonar in Baltimore, MD, was revealed six months ago, but we now have word that Atheist will play BB Kings with The Faceless, Psyopus, The Agonist, and Gnostic on July 12th! Ticket info is forthcoming. Full Atheist tour dates are below.

Atheist are a technical death metal band from Florida, founded in 1984, whose music combined brutal riffs with subtle latin music arrangements and elements of jazz. Their second album, Unquestionable Presence, released in 1991, has been regarded by some critics as one of the most influential technical death metal albums of all time. -[Wiki]

Another upcoming show at BB Kings features a band that I was fortunate enough to catch in Austin... Absu! Absu will be joined by Glorior Belli, Austin's own Averse Sefira, and Sothis in a previously announced US tour that will make it's NYC stop on June 21st. Tickets are still available, including a VIP meet & greet before the show.

Absu, Wildildlife, and Slough Feg as well as Obits and many many esteemed others played Spiro's on March 20th as part of the WFMU/Aquarius Records showcase. Although there were some sound issues, Absu were phenomenal and it seemed like they could have (and wanted to) kept on playing well past their slot time. Slough Feg was equally as impressive; those riffs were somehow even more soaring live than on record. Although Wildildlife in the live setting lose some of the quirky experimentalism that makes their records so unique, they were great in a wholly different sort of way.

More Absu, Wildildlife and Slough Feg pics, and all tour dates, are below... 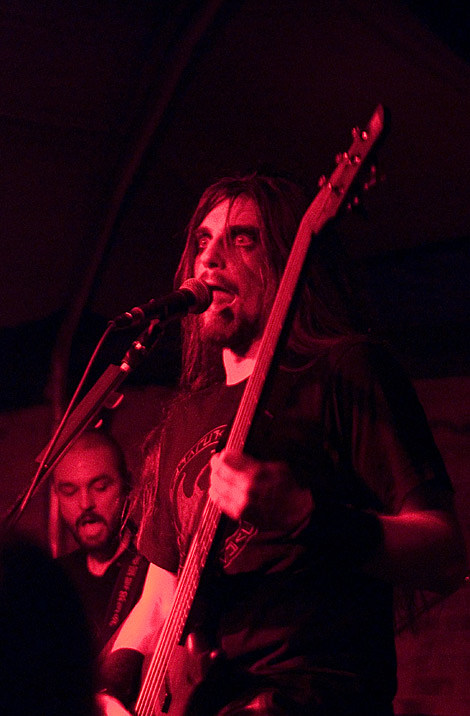 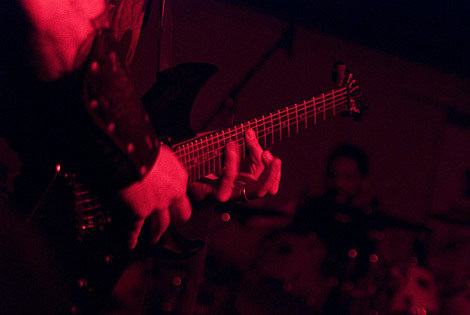 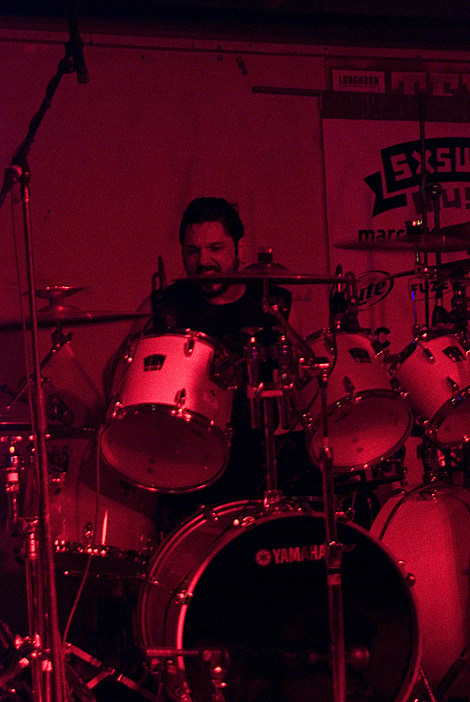 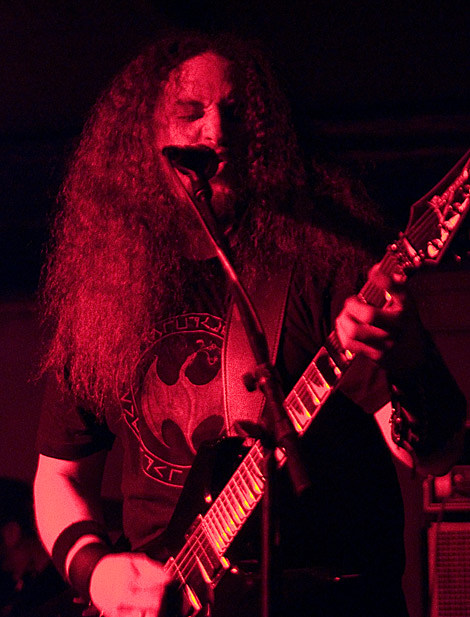 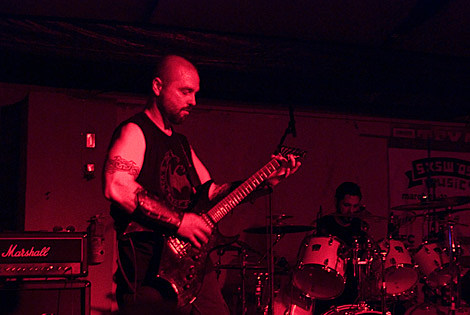 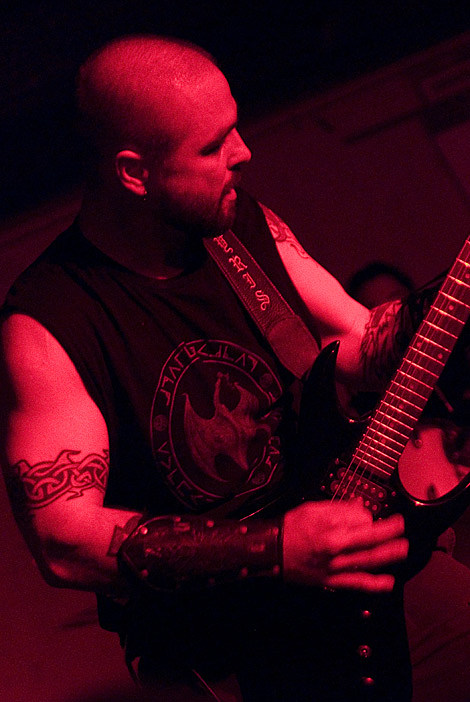 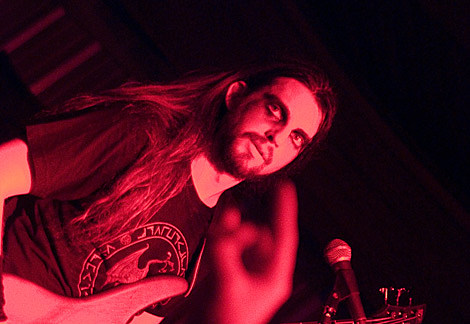 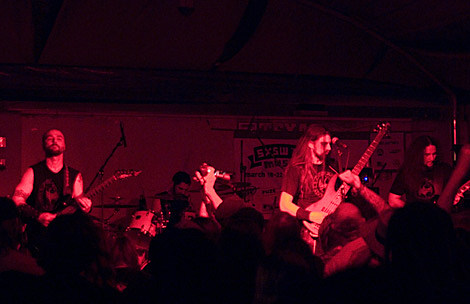 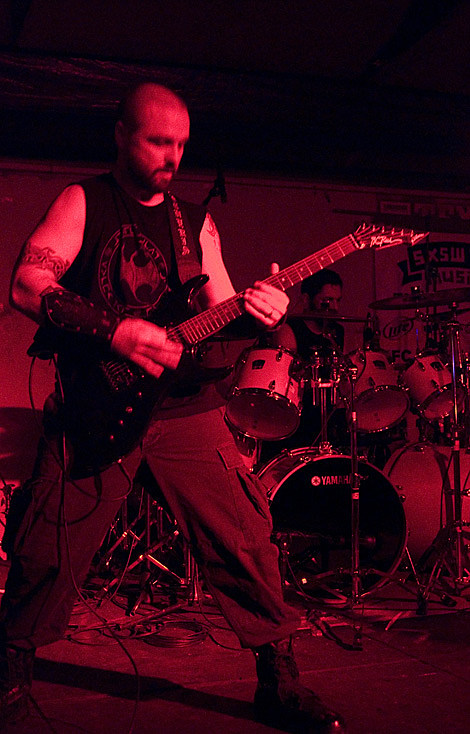 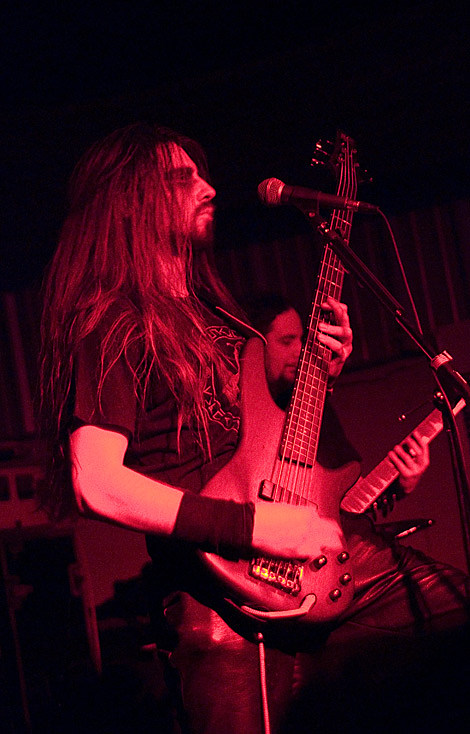 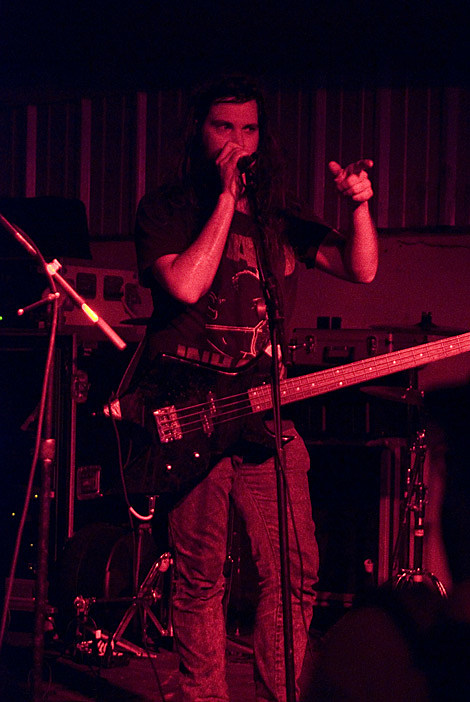 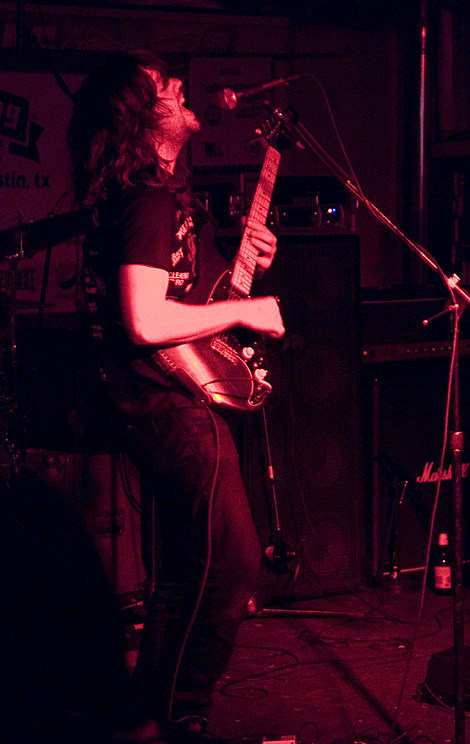 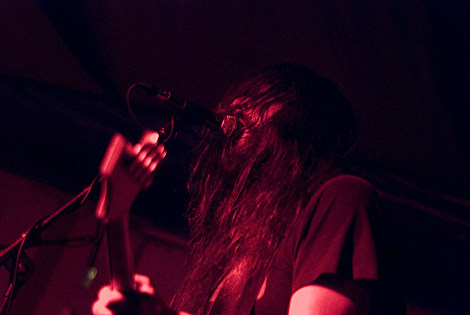 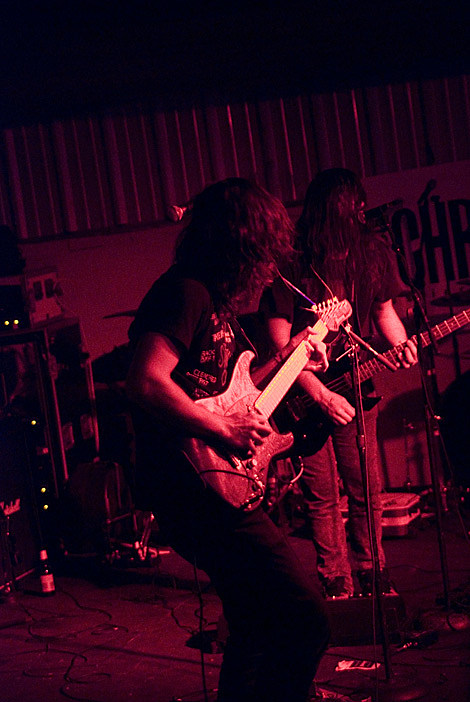 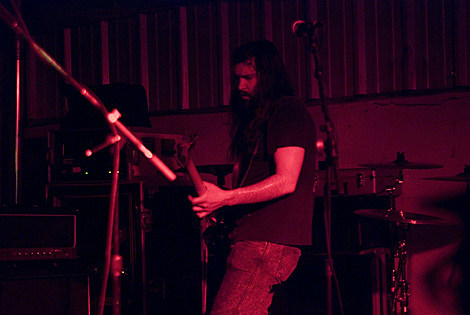 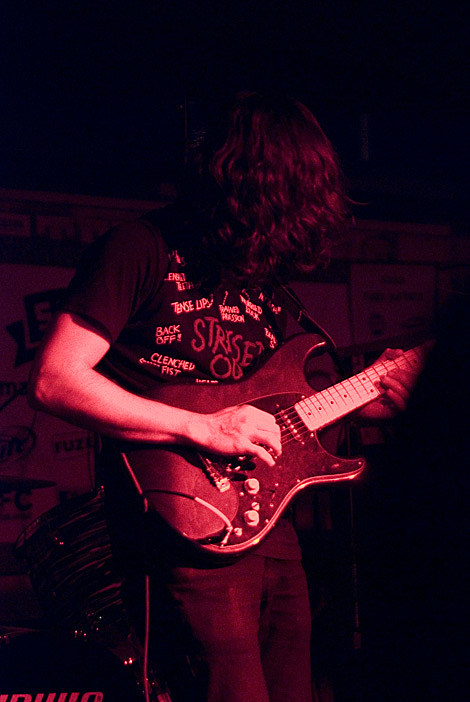 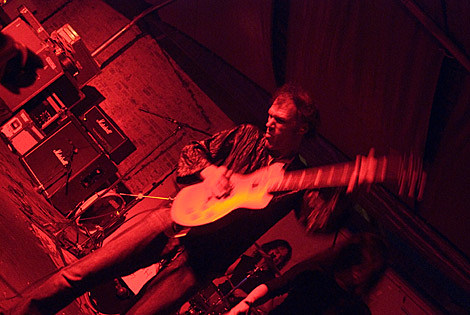 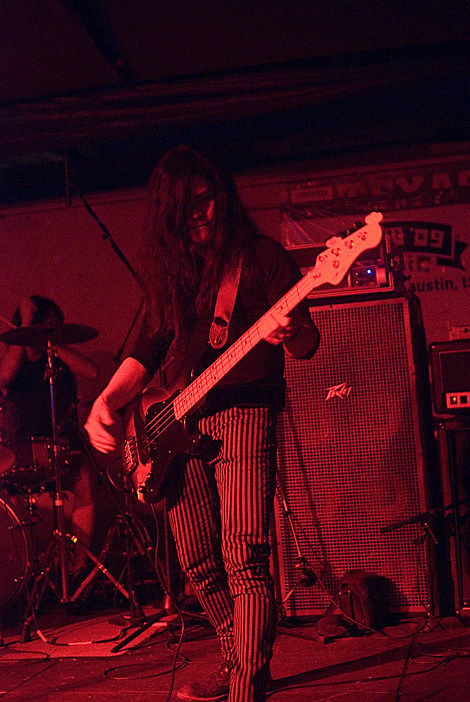 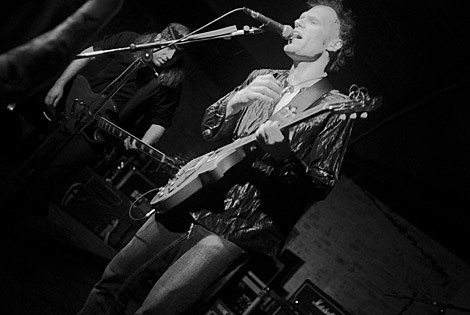