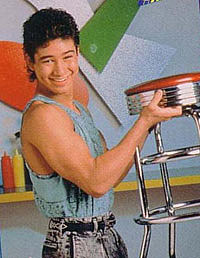 There are easily 10 people on the bill scheduled to deejay. One I think is especially worth checking out is AC Slater. Brooklyn based dj/producer/remixer AC Slater won me over a long time ago with his remix of Boys Noize's 'Shine Shine' (MP3 above), but he has also done a number of his own tracks which are quite good. (also see MP3s above)

This week AC also did a fresh mix for the increasingly popular No Love Lost Records (NLLR) Mixtape Project if you want an idea of what you're in for tonight, download that one right HERE

If you haven't already checked them out, NLLR is a record label with a great philosophy that will hopefully be releasing some excellent dance music in the near future. In the meantime their mixtape project has amassed enough great tunes to keep you moving for months. From their manifesto:

Established in September 2007 in Brooklyn, New York, by British born dance music aficionado Lee Norman Williams, No Love Lost Records is dedicated to discovering and developing the next wave of artists, DJs, and remixers. No Love Lost Records is an independent label that understands and respects the culture of dance music, and the endless drive to push the boundaries of what is both the most progressive and exciting music on the planet.

No Love Lost Records also runs a very exciting, free to download, side-project called THE NLLR MIXTAPE PROJECT. This project is an ongoing series of exclusive showcase mixes representing all styles of dance and electronic music by the most progressive and talented DJs in the world. In its short existence the NLLR Mixtape Project has already received more than 275,000 downloads...

Tonight's flyer and more details below below.... 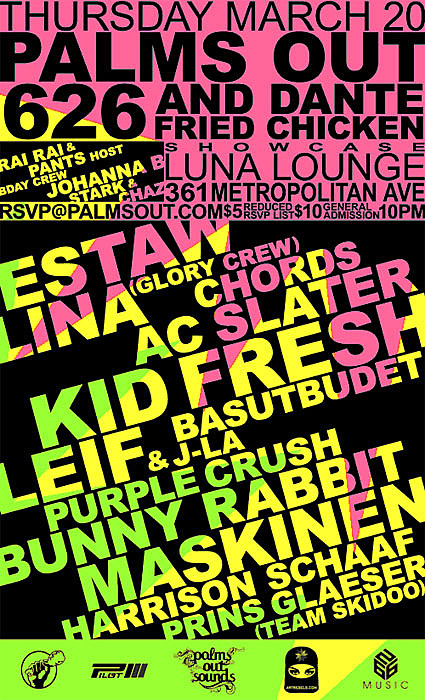