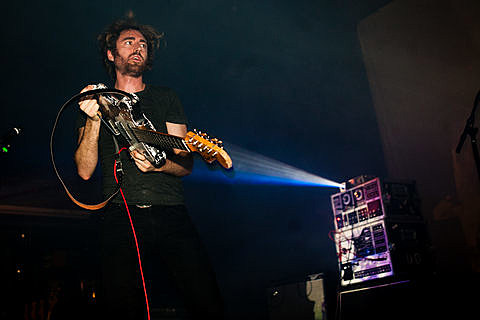 A Place to Bury Strangers are putting the finishing touches on their fourth album which should be out late summer / early fall 2014. If you'd like to hear the album before that, the band are going to be testing out new songs from the LP at Brooklyn's The Wick on May 15. Spires (who open for The Horrors tonight) and APTBS' DbA buddies Grooms are opening. Tickets are on sale now. Show flyer below. 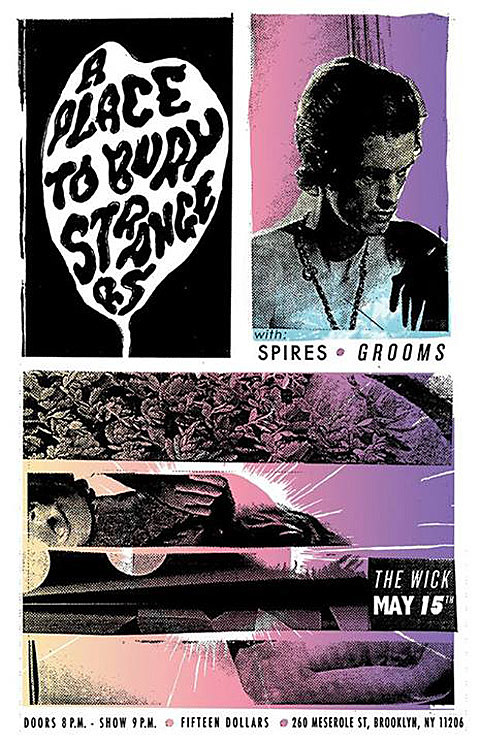 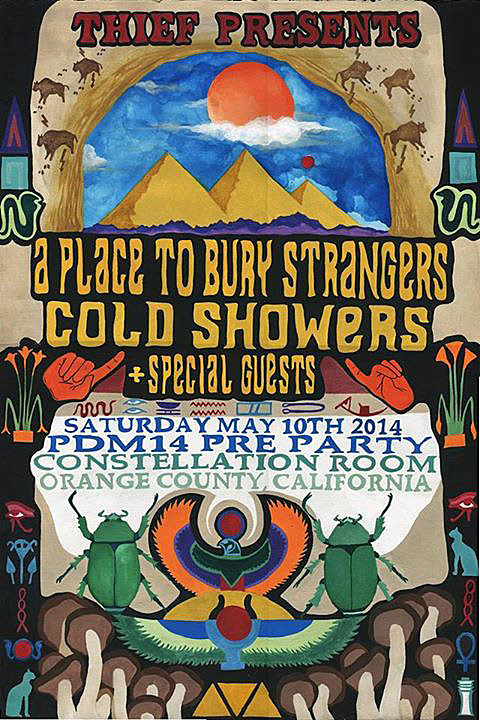 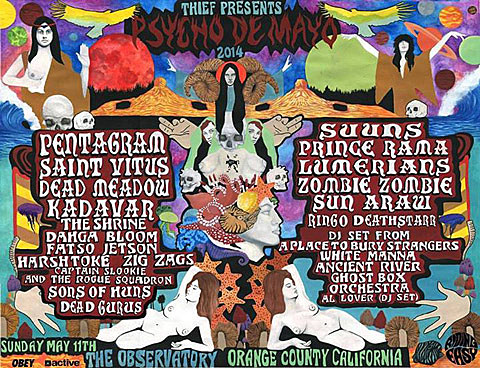 CAPTAIN SLOOKIE AND THE ROGUE SQUADRON