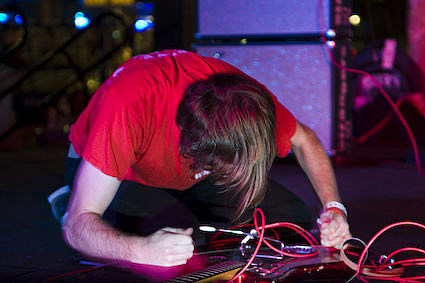 They're calling the show at Music Hall of Williamsburg on Saturday night July 19th after Siren "the official after party". Apes & Androids, A Place to Bury Strangers and "guests" are on the bill. Maybe one of the Siren bands will be the guest. I don't know. I'm just guessing. $15 tickets go on sale July 4th at noon. All tour dates below....