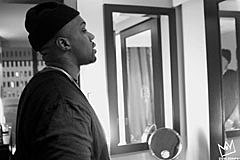 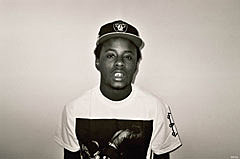 SpaceGhostPurrp and Smoke DZA are teaming up for an NYC show this month at Highline Ballroom on January 23 with support from Joey Bad@$$, Jay Muthafuckin Steez & G.R.A.M.Z. Tickets are on sale now. The show flier is below.

SpaceGhostPurrp also recently produced a track for A$AP Rocky, who is heading out on tour with the A$AP Mob and hitting NYC's Irving Plaza on February 1. Tickets are still available.

In related news, a video was recently posted of A$AP Rocky working in the studio with Theophilus London (who was previously spotted in the studio with AraabMuzik). Nah Right says that the "track called "Big Spender" which will presumably appear on [Theophilus's] upcoming Lovers Holiday II: Rose Island." Theophilus previewed some of that new material at Lincoln Hall in Chicago over the weekend, and is presumably doing the same now at other shows on his tour that hits Webster Hall on 2/9 (a NYC show that Phony Ppl is now opening).

Flier and songs below... 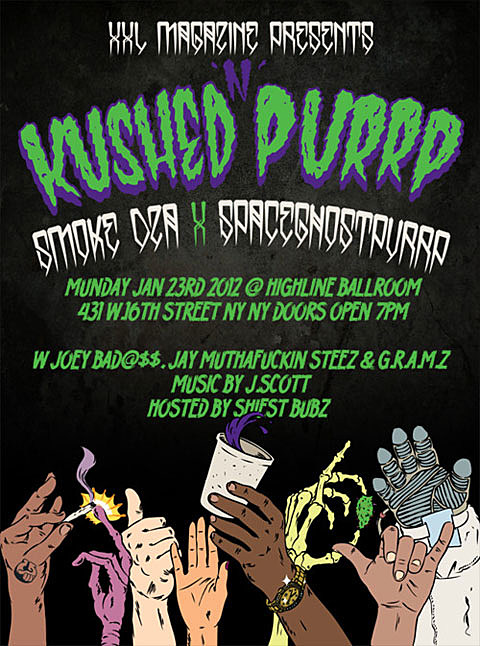