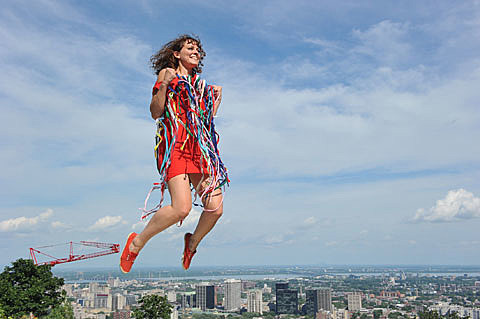 Just when you thought Montreal was tapped out on its music talent, along comes Little Scream. Singer-songwriter Laurel Sprengelmeyer aka Little Scream (who bears a striking resemblance to a young Susan Sarandon), just finished up The Golden Record, her first studio album, co-produced by Richard Reed Parry of the Arcade Fire and Belle Orchestre.

The album was recorded in Montreal and New York, in the home studios of Parry and Aaron Dessner of the National. Both artists contributed to the album, with Parry playing on multiple tracks. Additional guest musicians include Mike Fueurstack (Snailhouse), Becky Foon (Silver M. Zion), Patty McGee (Stars) and Sarah Neufeld (Arcade Fire, Belle Orchestre).

The Golden Record (named after the 1977 Voyager space shuttle time capsule recording) is filled with stunning vocals and a beautiful use of reverb on songs such as "Your Radio." There are influences that span from the genre of folk on "Black Cloud," to the classical "Boatman." The heavy intro on "Cannons" bears the mark of Parry's work that can be heard in the Arcade Fire, but is unique at the same time. I was hooked right away with the soothing sounds of "Amahl," the album opener (a tribute to the Menotti opera that bears the same name), and the ballad that is "The Heron and the Fox."

There is good news for fans. Little Scream is on tour, playing this Saturday at the Pop Montreal Festival and the following Tuesday, 10/5, at Brooklyn's the Rock Shop. Tickets are still on sale for the Brooklyn show which is being headlined by Marnie Stern and also includes a set by the Forms.

LS is really excited to be playing the Pop Montreal Festival with Mary Margaret O'Hara, saying "she's kind of one of the reasons I play music." This set will also include guest musicians Becky Foon and Jess Robertson, and as previously noted, Doveman is also on that bill.

Later in October, Little Scream will head out on a Canadian tour with Owen Pallett before joining up with Suuns and Land of Talk, November 6th Bowery Ballroom included.

A limited run of CD's will be available at live shows, starting at the end of October. An official album release is slated for next spring. For a preview of The Golden Record, you can listen to new tunes at www.listn.to/littlescream and at her MySpace.

All tour dates and a Vincent Moon-directed Take Away Show, with pictures Ryan Muir took while that Take Away Show was being recorded at Pop Montreal last year, below... 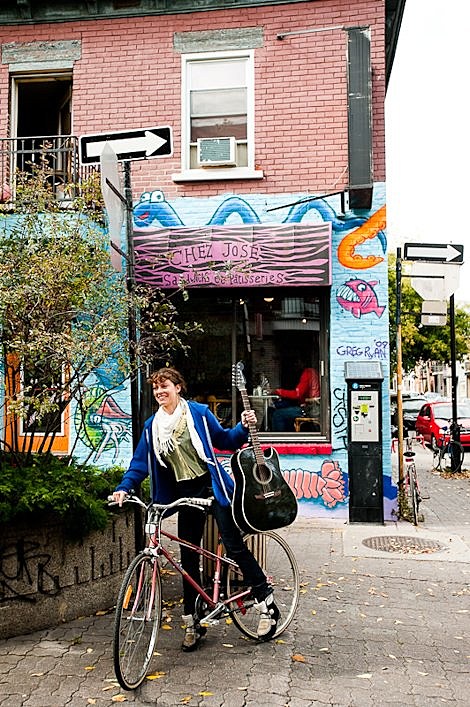 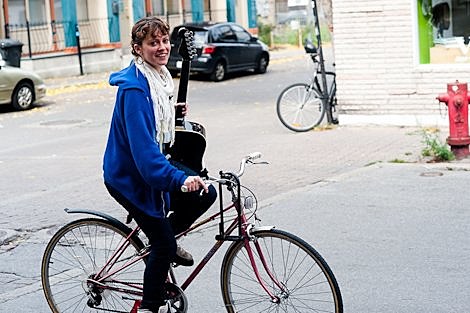 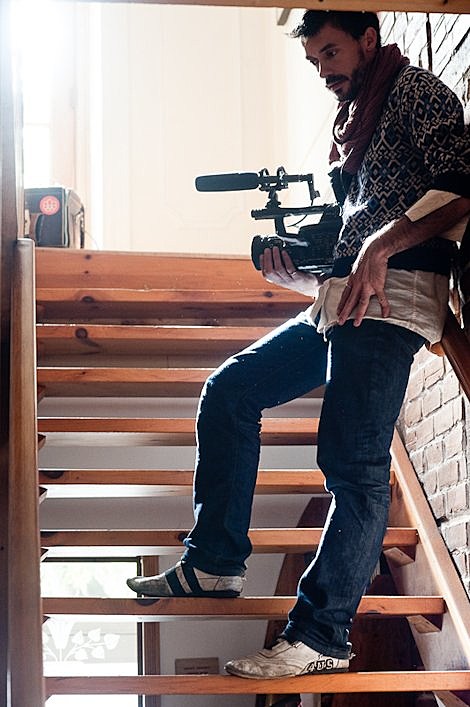 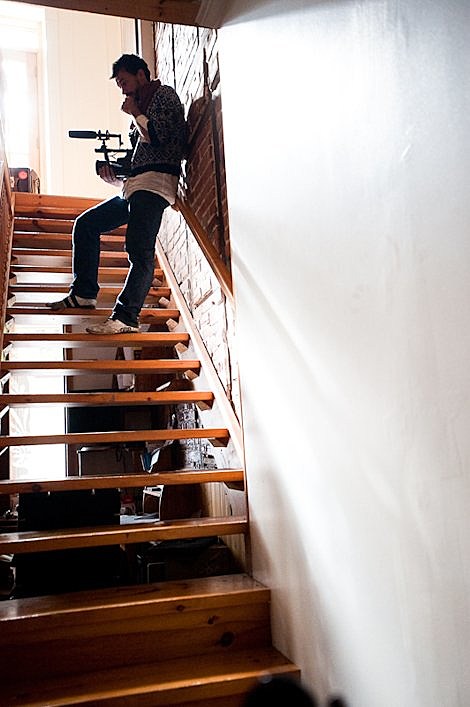 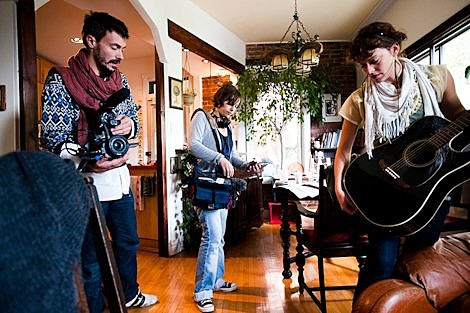 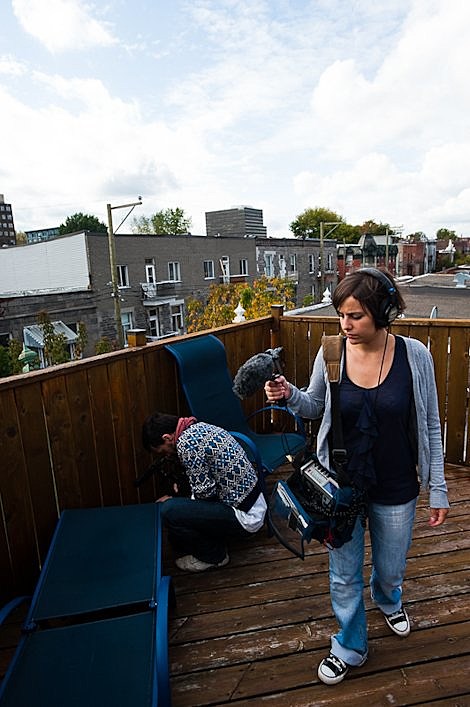 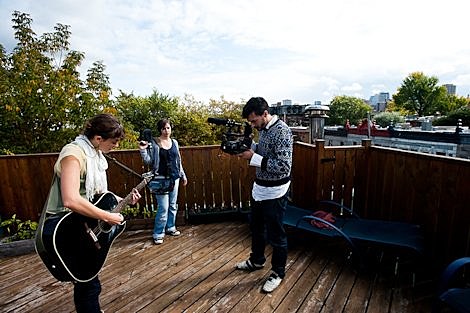 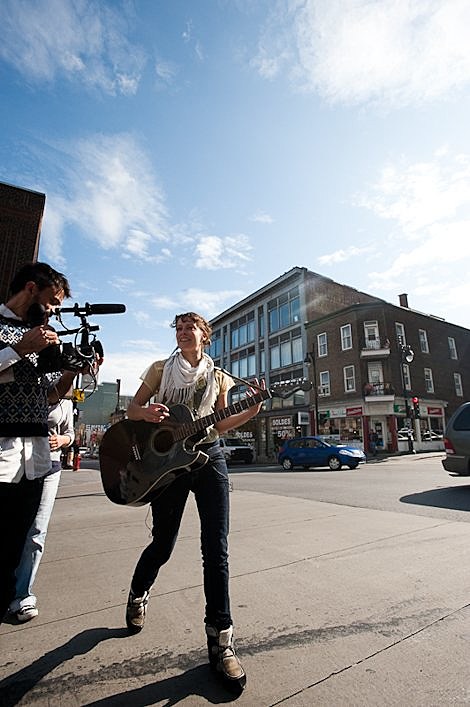 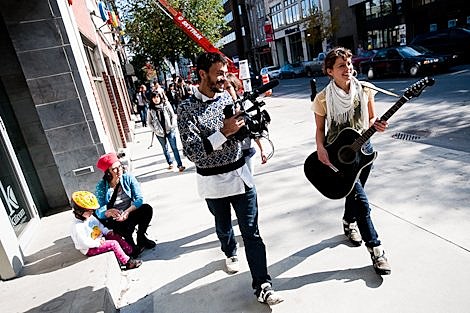 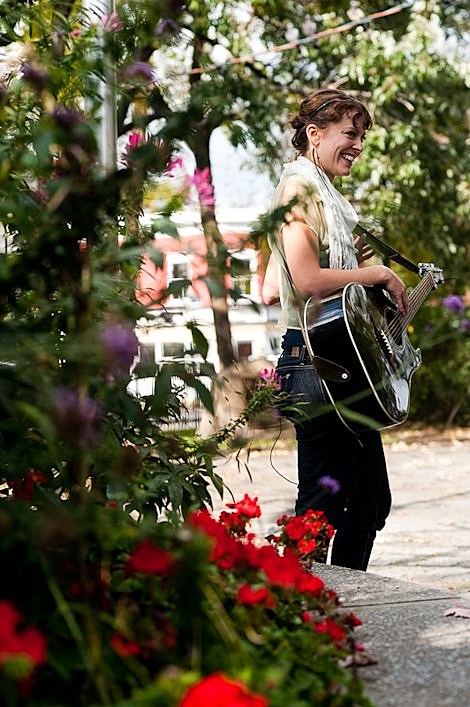 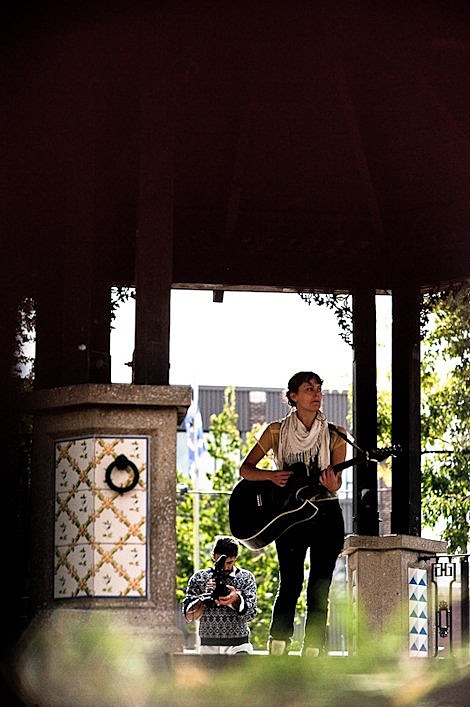