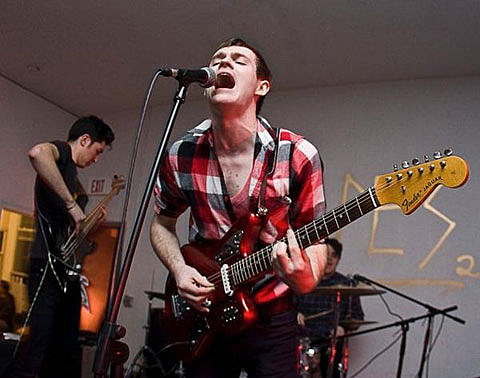 Devin combines the sounds of '50s rock and roll groups and '60s girl groups with the intensity of punk and garage rock to create catchy songs with a feeling of familiarity. However, he still puts his own spin on every song. Therriault's flamboyant stage presence mixed with his passionate vocal delivery make his performances extremely memorable. His energetic antics recall those of Iggy Pop and New York Dolls era David Johansen, while maintaining his own on-stage personality.

Therriault finished up a home demo in late 2009, on which he recorded all instrumental and vocal parts on his own. Two of these tracks, "You're Mine" and "I Don't Think I" are available for free download above.

Dates and a couple of live videos below... 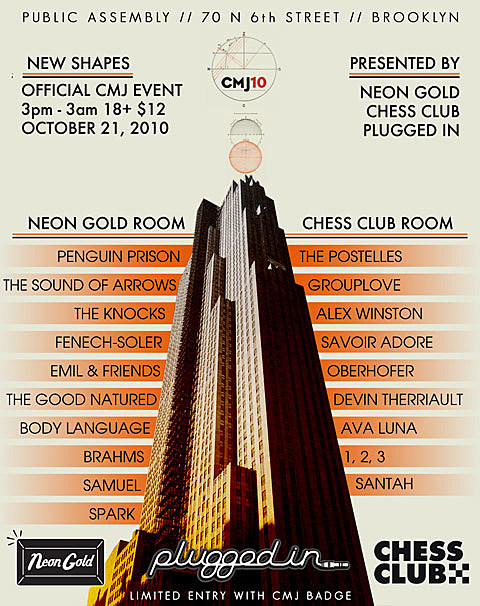