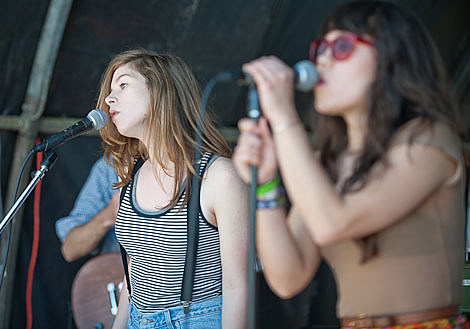 Why are they giving it away for free? One reason might be because the songs were recorded back when they made their 2009 album Ashes Grammar. They didn't make it on that album or on to Nitetime Rainbows, the EP that came out earlier this year.

A Sunny Day In Glasgow are playing Knitting Factory in Brooklyn on October 26th (tickets on sale Saturday) and The Mercury Lounge on October 30 (tickets on sale now). Presumably there will be full tour announced soon.
In March the band played the free BrooklynVegan/Anso day party at Spider House in Austin. Pictures from that event, are also below... 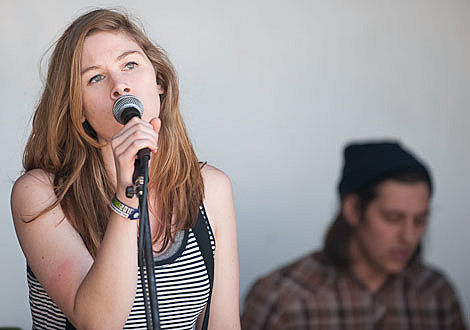 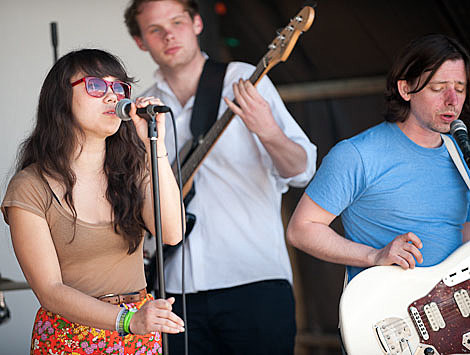 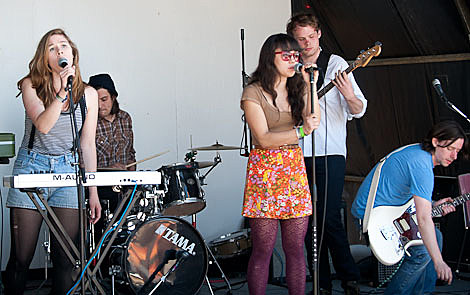 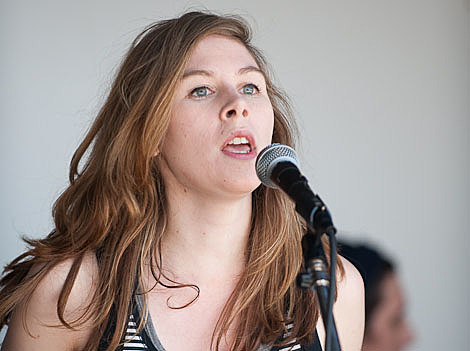 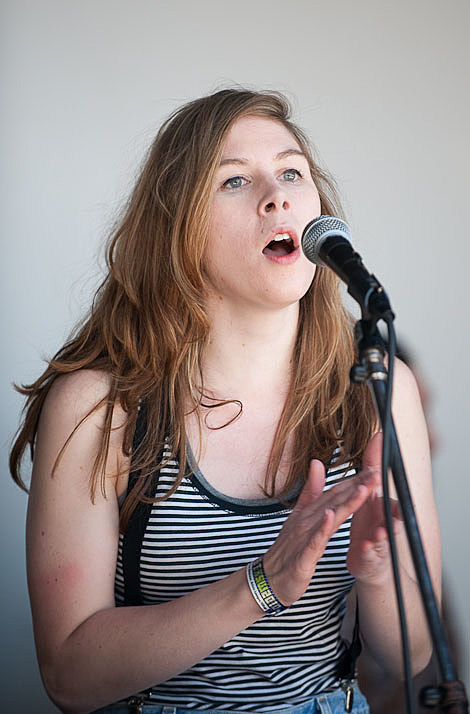 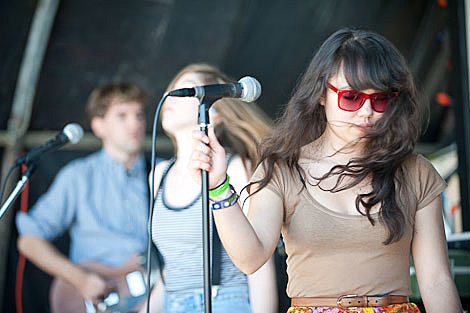 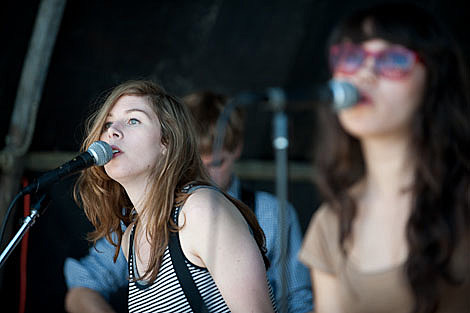 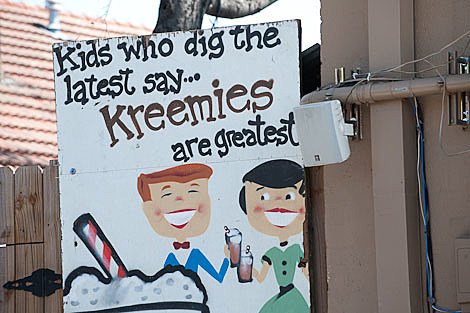 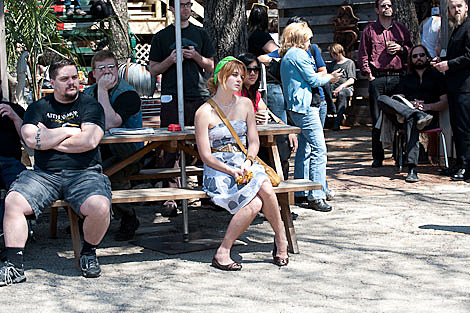 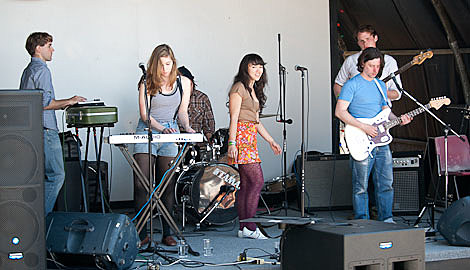 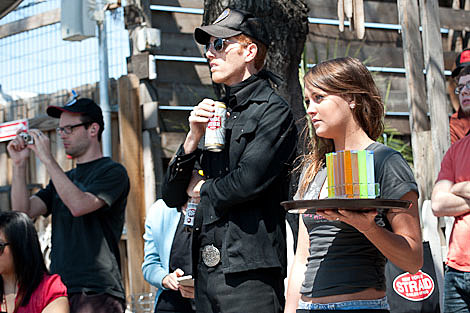 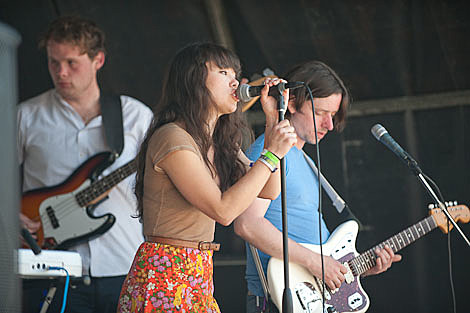 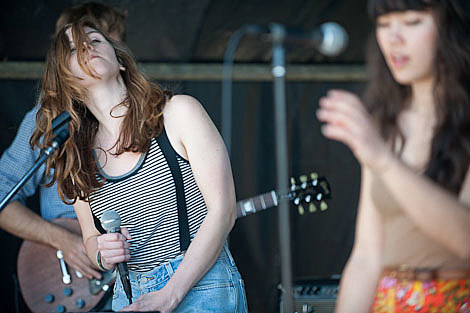 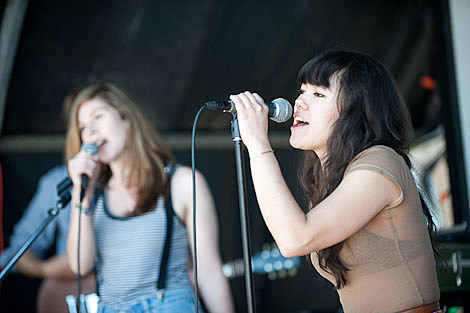 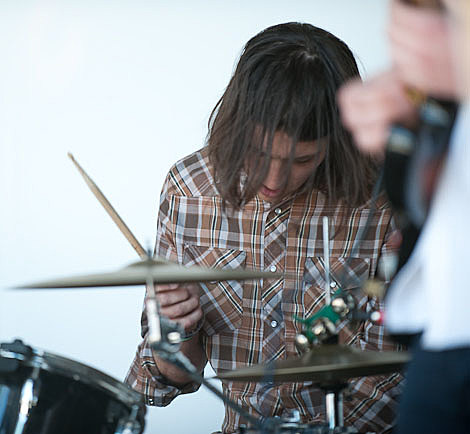 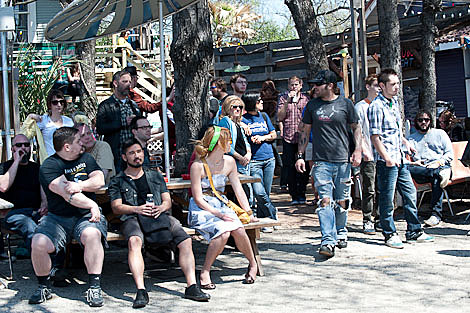 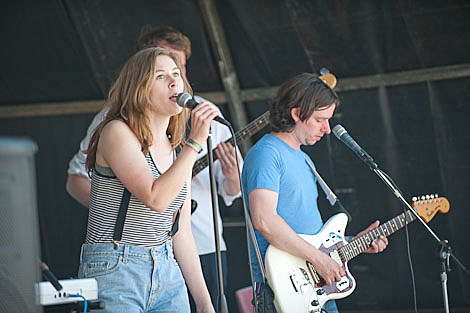 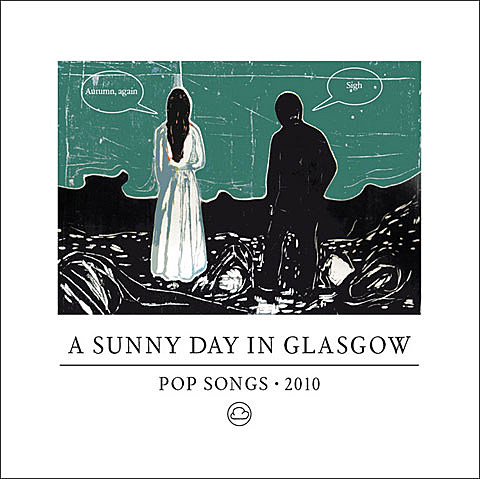 AUTUMN, AGAIN - Out October 19, 2010
as a FREE DOWNLOAD until Autumn ends and limited maroon 12" vinyl

A1 Autumn, again
A2 Fall in love
A3 Petition to refrain from repetition
A4 Sigh, inhibitionist (Come all day with me)
A5 Moments on the lawn
A6 Drink drank drunk

B1 Violet Mary haunts me OR Loss of forgetfulness on Renfrew Street
B2 How does somebody say when they like you?
B3 Calling it love isn't love (Don't fall in love)
B4 This assclown eats ambien OR Nobody likes you (No Art)
B5 100/0 (Snowdays forever)