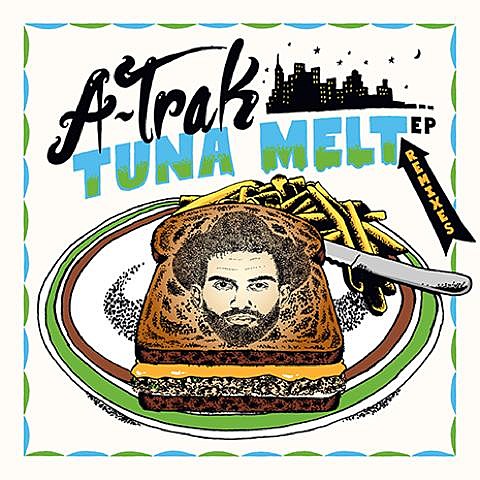 DJ and Fools Gold label exec A-Trak released his Tuna Melt EP back in December and has just recently followed that up with a companion EP of remixes. That's the cover art above and you can stream the Grandtheft Remix of "Tuna Melt" below. He'll also be playing some shows this month, including a 4/20 NYC show at Webster Hall with Oliver, Jason Taylor, Mike Church, and Jess Marquis. Tickets are on sale now. Alternatively, Amon Tobin DJs at LPR that same night.

A-Trak will be back in NYC in May for the Red Bull Music Academy, as part of the Culture Clash event at Roseland Ballroom on May 9. It's a four-way DJ crew battle and as part of Fool's Gold, they'll be up against Gold Federation Sound, Just Blaze & Young Guru, and Que Bajo?! Tickets to that are still available too. All A-Trak dates are below. 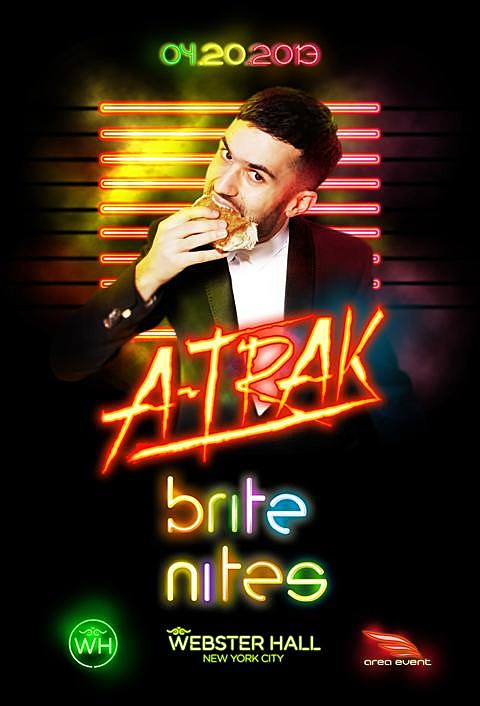